Walmart made headlines earlier today by announcing that the company would be raising starting salary in its stores to $11/hour, as well as instituting an employee bonus program and expanding parental and maternity leave.

The company attributed the move to the controversial GOP tax cuts, which were passed last month. Walmart CEO Walmart CEO Doug McMillon said in a statement, “We are early in the stages of assessing the opportunities tax reform creates for us to invest in our customers and associates and to further strengthen our business, all of which should benefit our shareholders. However, some guiding themes are clear and consistent with how we’ve been investing — lower prices for customers, better wages and training for associates, and investments in the future of our company, including in technology. Tax reform gives us the opportunity to be more competitive globally and to accelerate plans for the U.S.”

The move was lauded by some, including President Trump, who used his social media outlet of choice to commend the retailer.

Great news, as a result of our TAX CUTS & JOBS ACT! pic.twitter.com/SLvhLxP3Jl

However, as the day wore on, news out of Walmart began to turn sour. It came to light that the company was closing more than 60 of their Sam’s Club locations, leaving thousands out of work. According to Business Insider, “Several stores were abruptly closed Thursday. In some cases, employees were not informed of the closures prior to showing up to work on Thursday. Instead, they learned that their store would be closing when they found the store’s doors locked and a notice announcing the closure, according to reports.”

The outlet went on to explain that Walmart informed them that the company will be turning 10 of the affected stores into “e-commerce distribution centers,” and that employees of those stores will “have the opportunity to reapply for positions at those locations.” The rest of the stores will close permanently in the coming weeks and have already been erased from the company’s website.

After a thorough review of our existing portfolio, we’ve decided to close a series of clubs and better align our locations with our strategy. Closing clubs is never easy and we’re committed to working with impacted members and associates through this transition.

The company released a statement on their Twitter account explaining the closures. It read, “After a thorough review of our existing portfolio, we’ve decided to close a series of clubs and better align our locations with our strategy. Closing clubs is never easy and we’re committed to working with impacted members and associates through this transition.” 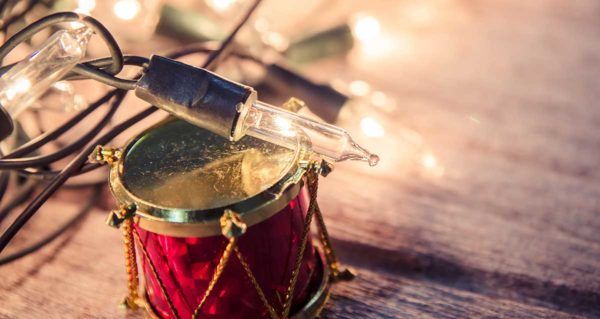 Many Dollar Store Items Are More Toxic Than You Realize - Here Are the Ones to Avoid
For millions of Americans, the local dollar store is a necessary part of their financial budget. The low-priced items are a way for families to afford necessities, from school lunches, ...
click here to read more
Advertisement - Continue reading below
Advertisement - Continue reading below
Share  On Facebook