In a statement released ahead of a planned speech at Rice University in Houston, Biden said clinical trials are essential for developing new and more effective cancer diagnostics and treatments.

“Right now, less than five percent of cancer patients enroll in a clinical trial,” he said, “often because patients and doctors don’t know what trials are available.”

“Better information about the trials that are available and how to find these trials will undoubtedly be helpful to patients,” she said. “Innovative trial designs which ask bigger questions more efficiently are also badly needed.

Dr. Ronald DePinho, president of the University of Texas MD Anderson Cancer Center, which conducts more clinical trials than any other U.S. center, said ‘Moonshot’ is timely because progress is being made faster than ever.

“What is being recognized by the Vice President,” he said, “is that there are certain processes that we have in place that are relatively inefficient,” including the ability for institutions to share data.

Among Friday’s announcements: The National Institutes of Health is seeking to make ClinicalTrials.gov, where clinical trials are posted, more user friendly and the NIH is publishing a final rule specifying reporting requirements for clinical trials, the statement said.

In future, investigators will be required to publish summaries of trial results whether or not they resulted in an approved product.

“This will enhance transparency within the clinical trials enterprise, allowing people to make more informed decisions about participating in research,” the statement said.

Biden, who’s son Beau died last year at the age of 46 from brain cancer, has helped fuel Biden’s sense of urgency about the project, which was first announced by President Barack Obama in his State of the Union address in January.

(Reporting by Toni Clarke in Washington; editing by Grant McCool) 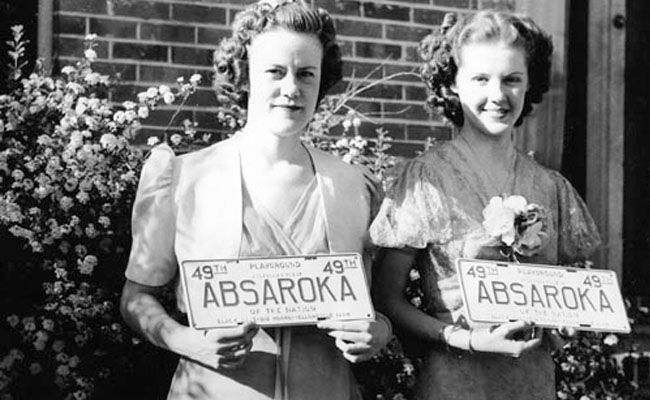 You Won’t Believe These Proposed U.S. States That Almost Happened
The United States is currently home to 50 states — but did you know that we could have a lot more stars on the flag? Throughout history, there have been ...
click here to read more
Advertisement - Continue reading below
Share  On Facebook

Mylan CEO to testify before House panel over EpiPen pricing