Of all the conspiracy theories that proliferate on the internet, some of the most prevalent deal with the moon landing. There are many that believe that the six NASA moon landings in the late 1960s/early 1970s were faked for reasons that vary from Cold War propaganda battles to hiding evidence of aliens on the moon. These theorists often point to dubious pieces of “evidence” to support their claims. In recent months, one of these pieces of “evidence” has garnered renewed interest online.

The “evidence” comes in the form of a photograph that shows Apollo 16 crew (Charles M. Duke, John W. Young, and Thomas K. Mattingly II) posing “on the moon” with a lunar rover in their spacesuits, sans helmets. Conspiracy theorists had a field day with the image, assembling memes that claimed the image proved the men never landed on the moon.

Beyond the fact that it would make no sense for men involved in a massive, multi-billion-dollar conspiracy to take an “on-set” photo that totally destroys their operation, the photo in question is not a newly discovered bombshell. Rather, it’s a photo from a training exercise that took place in February 1972, months before the Apollo 16 mission.

Shockingly, this wasn’t even the highest-profile, debunked moon landing conspiracy in the past few months. 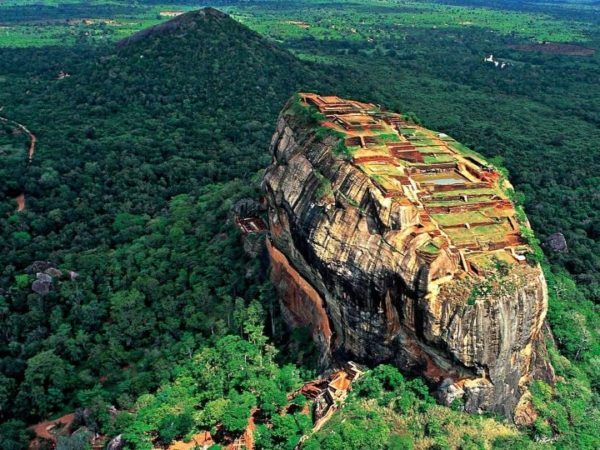