This toilet paper is perfect for those who think President Donald Trump has a potty mouth on Twitter.

A company called Toilet Tweets is selling rolls emblazoned with some of President Trump’s more inflammatory pre-White House tweets for $12.00 a roll. Despite the price-point, the product seems to be hit on Amazon.

The “Donald Trump Classic Tweets Toilet Paper” is currently listed as sold out on the retail website and isn’t expected back in stock until August 15.

Is Fake News Washington Post being used as a lobbyist weapon against Congress to keep Politicians from looking into Amazon no-tax monopoly?

For those who don’t want to wait until August 15 to have Trump-related toilet paper to meet bathroom needs, Amazon seller American Art Classics has a different Trump design in stock, which will run those interested $12.95 for a roll. 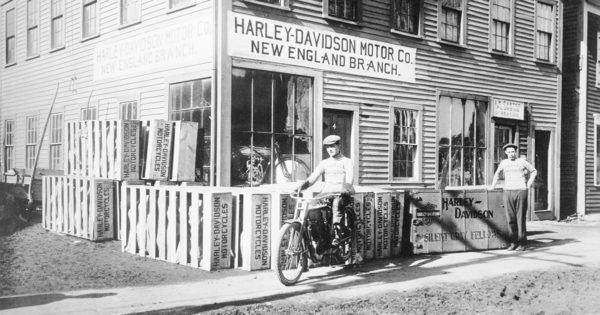 Revealed: The True History of How America's Biggest Companies Got Their Start
Every so often the above image makes the rounds on social media. It purports to claim that America’s biggest companies were started somewhere in a garage with just an idea ...
click here to read more
Advertisement - Continue reading below
Share  On Facebook