Boxing movies deliver a punch in ‘The Bleeder,’ ‘Bleed for This’

TORONTO (Reuters) – Boxing movies are making a comeback lately, although they are often more about the struggles of fighters outside the ring than the punches they land on their opponents.

“Bleed for This,” shown at the Toronto Film Festival this week, tells the true story of American middleweight Vinny Pazienza’s successful return to the ring just 13 months after fracturing his neck in car crash in 1991.

Pazienza, played by “Whiplash” star Miles Teller, went on to become a five-time world champion despite being told by doctors he would never box again. He now goes by the name Vinnie Paz.

“To me it isn’t a boxing movie,” said Bruce Cohen, producer of “Bleed for This.”

“It’s about belief, it’s about faith, it’s about family, it’s about all these themes that ran through Vinnie Pazienza’s life that allowed him to make this extraordinary comeback,” Cohen added.

Aaron Eckhart, who plays Pazienza’s coach, Kevin Rooney, said it was not a traditional boxing movie.

“Movies are about people,” Eckhart said. “We like to watch people that have circumstances similar to our own, so you’re going to see a family up there that loves each other and worries about each other and believes in each other.”

“The Bleeder,” charts the life of U.S. heavyweight Chuck Wepner, who is said to have inspired the “Rocky” films starring Sylvester Stallone. Wepner, played by Liev Schreiber, was plucked out of obscurity to fight Muhammad Ali in 1975 before his career fell part and he served 18 months in prison on a drug conviction.

Philippe Falardeau, the Canadian director of “The Bleeder,” is best known for smaller, intimate movies like Oscar-nominated “Monsieur Lazhar” and “The Good Lie.”

“On paper you wouldn’t think I would be the one directing a boxing film,” Falardeau said. “It is interesting for me to see that the boxing event occurred at the end of the first half of the film, and after that it was completely something else.

“This film is about instant fame and what you do with it when you’re completely ill-equipped,” he said. 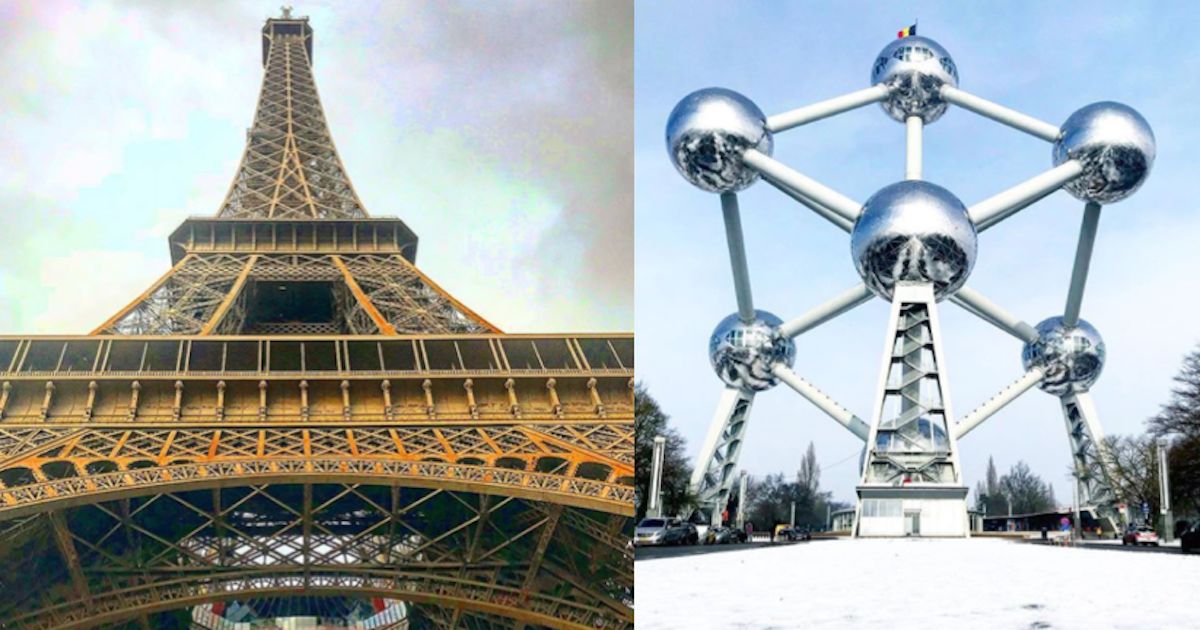 These Beautiful Landmarks From Around the Globe Could Easily Be World Wonders
The Seven Wonders of the World are one-of-a-kind sites to see around the globe. Over the years, several attractions have been added to a modern list of World Wonders, yet ...
click here to read more
Advertisement - Continue reading below
Share  On Facebook