(Reuters) – A Virginia school board will ask the Supreme Court to review a court ruling that gave a transgender high school student access to the bathroom of his gender identity, the panel said on Tuesday.

The case has been closely-watched in the national bathroom wars between transgender rights activists and social conservatives.

The Gloucester County School Board’s decision came after the full U.S. Fourth Circuit Court of Appeals last month refused to review an April decision by a three-judge panel in favor of the transgender student, Gavin Grimm.

The school board said in a statement that its solution of single-stall unisex bathrooms was a practical answer to the issue.

“As such, the School Board intends to file a petition with the Supreme Court for a writ of certiorari,” it said.

Grimm filed suit after being barred from using the boys’ bathroom at his school. Grimm was born a female but identifies as a male.

The April ruling sent the case back to a lower court to re-evaluate Grimm’s request for a court order.

The ruling was the first by an appeals court finding protections for transgender students under the 1972 Title IX Act, which bars sex-based discrimination by schools receiving federal funding.

President Barack Obama’s administration had filed a brief in support of Grimm.

The Obama administration on May 13 told U.S. public schools that transgender students must be able to use the bathroom of their choice, upsetting Republicans and paving the way for fights over federal funding and legal authority.

(Reporting by Ian Simpson in Washington; Editing by Leslie Adler and Andrew Hay) 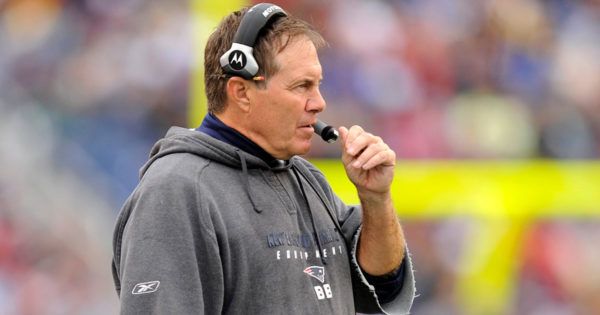