NEW YORK (Reuters) – Five correction officers at New York City’s notorious Rikers Island jail complex were convicted on Tuesday in the 2012 beating of an inmate that left him with fractured eye sockets and a broken nose, city officials said.

A jury in state Supreme Court in the Bronx found the guards guilty of all counts following an 11-week trial. A sixth guard not accused of participating in the beating itself, Jeffrey Richard, was acquitted of charges related to an attempted cover-up.

Prosecutors in the city’s Bronx borough accused a total of 10 guards in the assault that seriously injured Jahmal Lightfoot on July 11, 2012. Three other guards on trial chose to have the judge determine their fate and were still awaiting a verdict. A 10th guard is scheduled to be tried separately.

“Somebody’s leaving in an ambulance tonight,” Eliseo Perez, a former assistant chief for security, allegedly told inmates before the beating, according to prosecutors.

Then Perez and a captain, Gerald Vaughn, ordered several officers to carry out the attack as a way of sending a message to other inmates, prosecutors said.

The trial was the latest in a string of prosecutions targeting dozens of Rikers employees over the past four years, as city officials have sought to stem a torrent of violence and corruption that has plagued Rikers Island for decades.

Perez, 49, was convicted of attempted gang assault and other charges along with officers Alfred Rivera, 47; Tobias Parker, 46; Jose Parra, 47; and David Rodriguez, 41. They face a maximum of 15 years in prison when sentenced.

“A Bronx jury has sent a clear message that a uniform and a badge does not absolve anyone from committing a crime, and that even a criminal behind bars deserves to be treated like a human being,” said Bronx District Attorney Darcel Clark.

Defense lawyers argued at trial that Lightfoot was a liar and that the guards were defending themselves against a violent prisoner.

“This is the most upsetting verdict I have ever seen in 36 years of criminal defense practice,” Robert Feldman, a lawyer for Perez, said in a phone interview.

Other defense lawyers were not immediately available for comment.

Mayor Bill de Blasio’s administration has instituted a comprehensive plan to reduce violence at the jail by both inmates and officers, including better training, more cameras and updated use-of-force policies. 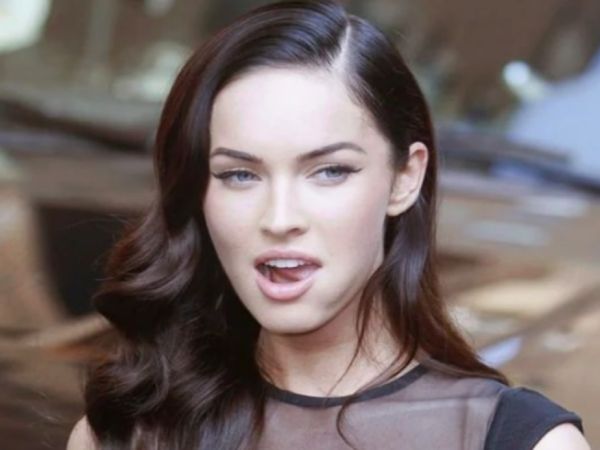 The Celebrities That Absolutely Hate The Spotlight
From what is selectively filmed, recorded, edited, and shown, the news leaves many of us believing that life in the spotlight is a one-in-a-lifetime opportunity and privilege. That only the ...
click here to read more
Advertisement - Continue reading below
Share  On Facebook