WASHINGTON (Reuters) – U.S. Attorney General Loretta Lynch said on Sunday that last week’s shooting massacre in Orlando, Florida, was “an act of terror and an act of hate”, but she declined to divulge what charges may be filed or who may be charged in the case.

Lynch told CNN’s “State of the Union” program that she would be going to Orlando on Tuesday to confer with investigators, and on Monday would release transcripts of phone conversations between the deceased shooter, Omar Mateen, and police as the worst mass shooting incident in American history unfolded.

“We’re going back and looking at everything we did in our investigation of the killer and our subsequent contact with him, but also, all the information we are receiving to trying and learn his motivations. This was an act of terror and an act of hate,” Lynch told CNN. 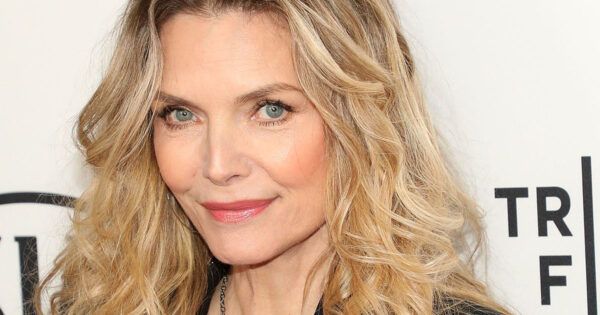 Famous 80s and 90s Celebs Who Aged Spectacularly
Some things just get better with age. Like a delicious bottle of wine that has been properly aged, some people just age well. This can include celebs who aged well ...
click here to read more
Advertisement - Continue reading below
Share  On Facebook

Wedding Attire From Around the World

These Actors Were Casually Replaced on Their Own TV Shows