(Reuters) – Milwaukee police body camera videos of an officer’s fatal shooting of a black man on Aug. 13 will be not be released until an investigation is completed, Wisconsin’s top law enforcement official said on Monday.

Attorney General Brad Schimel said the release of the two videos could taint the probe into the shooting of Sylville Smith, 23. Police have said body camera video showed Smith had turned toward an officer with a gun in his hand and was shot when he refused to drop it.

The shooting touched off rioting and arson and fueled a U.S. debate on police treatment of minorities, giving rise to the Black Lives Matter movement.

Schimel told a news conference that there were two officers with body cameras near Smith and the videos were just one piece of information.

“They give only a narrow and incomplete glimpse of the overall picture. I can tell you now, viewing the body camera videos will not answer all of your questions,” Schimel said.

He said there was a 30-second gap between the start of one of the cameras’ image recording, when Smith was pulled over in a traffic stop, and the start of its audio portion.

Milwaukee Mayor Tom Barrett has urged state officials to release video of the shooting as soon as possible in hopes that it would back up the police department’s account and show that the shooting was justified.

Wisconsin law requires that police shootings be investigated by an independent state agency, which controls evidence.

The unrest after Smith’s shooting had slowed the investigation, but all the major witnesses had been interviewed at least once, Schimel said. The three officers who were initially at the shooting scene have been cooperative.

(Reporting by Ian Simpson in Washington; editing by Grant McCool) 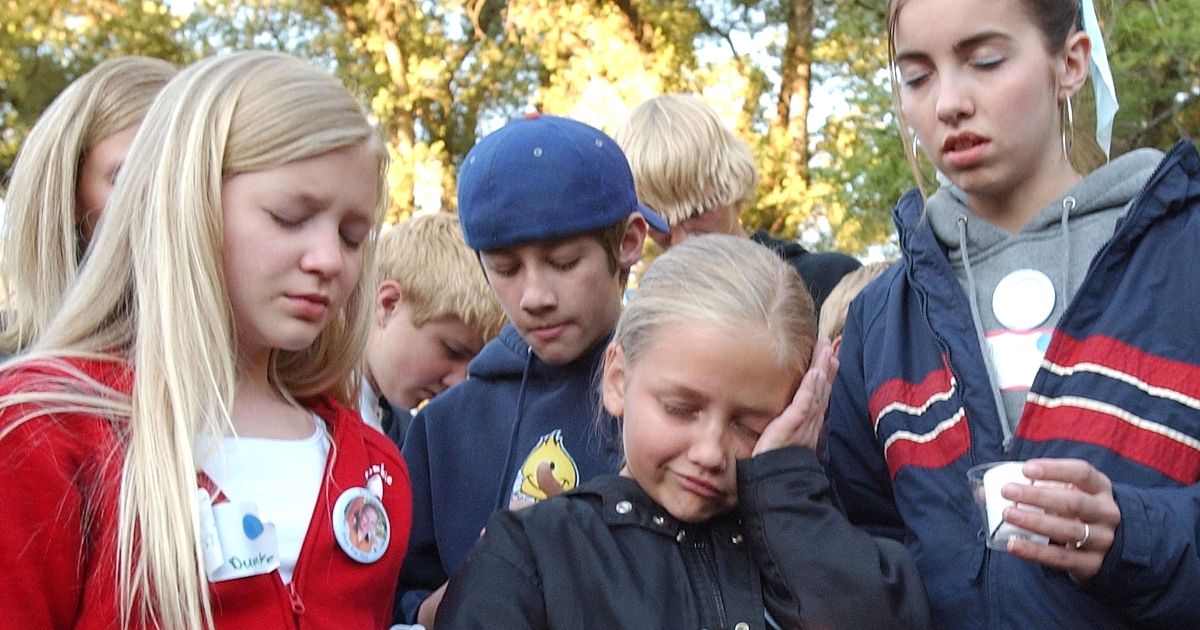