LONDON – American singer Justin Timberlake joined a host of stars on the red carpet at the Bafta Television Awards in London on Sunday. The awards show honors the top performances and writing in British television.

Timberlake’s attendance came just days after the release of his new song ‘CAN’T STOP THE FEELING!’, with the video featuring the cast of upcoming film ‘Trolls’.

Among the nominees at this year’s event was Oscar winner, Mark Rylance, who won Best Actor for his role as Thomas Cromwell in ‘Wolf Hall’, based on Hilary Mantel’s book about the political intrigues of Henry VIII’s court in 1500s Tudor England.

Rylance said he could link the work he did on ‘Wolf Hall’ to his Oscar-winning turn in ‘Bridge of Spies’.

The Best Actress award went to Suranne Jones, for her role as Gemma Foster in ‘Doctor Foster’.  British comedy stalwart and actor  Lenny Henry was honored the ‘Special Award’ after more than 40 years in showbiz. 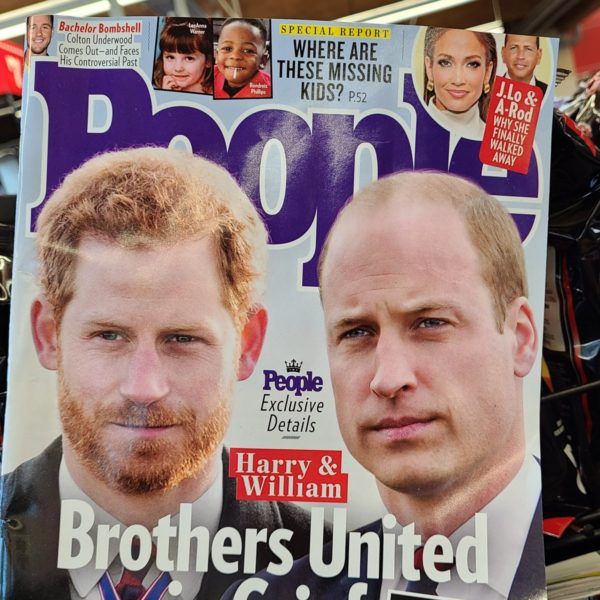