WASHINGTON (Reuters) – The U.S. Senate will make another attempt to pass a bill dealing with the Zika virus during the current session, Senate Majority Leader Mitch McConnell said on Wednesday.

“As I’ve said before, the Senate will revisit this important issue over the current work period,” McConnell said on the Senate floor. “We’ll give Democrats another opportunity to end their filibuster of funding that’s critical to controlling Zika and supporting our veterans.”

In late June, Senate Democrats blocked a Republican proposal to provide $1.1 billion in funding to combat Zika. Democrats and the White House said the plan fell short of President Barack Obama’s $1.9 billion funding request and included measures that would take funds from other important health initiatives. 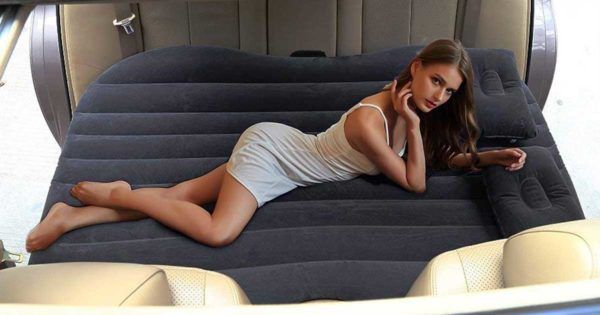 Are You the Master of Your Domain? Take the Ultimate ‘Seinfeld’ Quiz and Find Out!