U.S. attorney general to testify before House panel on July 12

(Reuters) – U.S. Attorney General Loretta Lynch will testify before the House Judiciary Committee on July 12 on a number of issues facing the Justice Department, including the FBI’s probe into Hillary Clinton’s use of a personal email server, the panel said on Wednesday.

Committee Chairman Bob Goodlatte said in a statement that the FBI’s decision to not recommend charges against Clinton, the presumptive Democratic presidential nominee, raised questions. The panel is also expected to question Lynch on the attacks in Orlando, Florida, and San Bernardino, California. 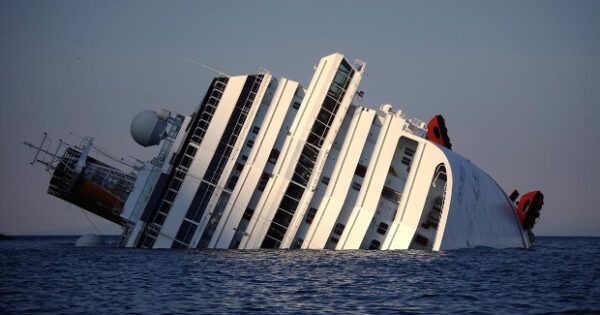 The Worst Cruise Ship Disasters in History
Cruises are great if you’re looking for a quick, family-friendly vacation where most everything is included and you can let a luxurious boat do the driving. Except when that luxurious boat becomes ...
click here to read more
Advertisement - Continue reading below
Share  On Facebook