CHICAGO (Reuters) – Former Subway sandwich pitchman Jared Fogle did not act on fantasies related to his conviction for child pornography, and his 15-1/2 year prison sentence should be reduced, his lawyer argued during an appeals hearing on Friday in federal court.

But prosecutors at the hearing before a three-judge panel of the 7th U.S. Circuit Court of Appeals in Chicago affirmed the sentence, saying that Fogle solicited and received material on victims as young as 6 years old for sexual pleasure.

Fogle, 38, who became famous after losing weight on a diet that included sandwiches from the fast-food chain, pleaded guilty on Nov. 19, 2015, to charges of child pornography and traveling for illicit paid sex with minors.

The sentence was more severe than either side had wanted. The prosecution had sought 12-1/2 years in federal prison, while Fogle’s attorneys had asked for five years. Fogle also was fined $175,000.

Fogle’s attorney, Ronald Elberger, said the sentence handed down by U.S. District Judge Tanya Walton Pratt was based on things his client did not actually do, including producing child pornography or acting on fantasies of having sex with minors.

“Even though he talked about it, that’s all he did,” Elberger said at the hearing.

At Fogle’s sentencing hearing, prosecutors said he asked prostitutes to find him younger prostitutes. Fogle did not appear in court on Friday.

It will take some time for the appeals court to issue an opinion, Elberger said.

U.S. Attorney Steven DeBrota said the punishment was justified, because Fogle knew some of the minor victims by name and on a personal level.

“He was obsessed with having sex with minors,” DeBrota said.

Subway fired Fogle when reports of the plea agreement emerged. He has already begun to pay $1.4 million in restitution to 14 victims who are minors.

Fogle obtained child pornography given to him by Russell Taylor, the former director of Fogle’s charitable foundation, including videos he taped of minors without their permission, using hidden cameras in his homes in Indiana.

Taylor pleaded guilty to child pornography charges and was sentenced to 27 years in prison. 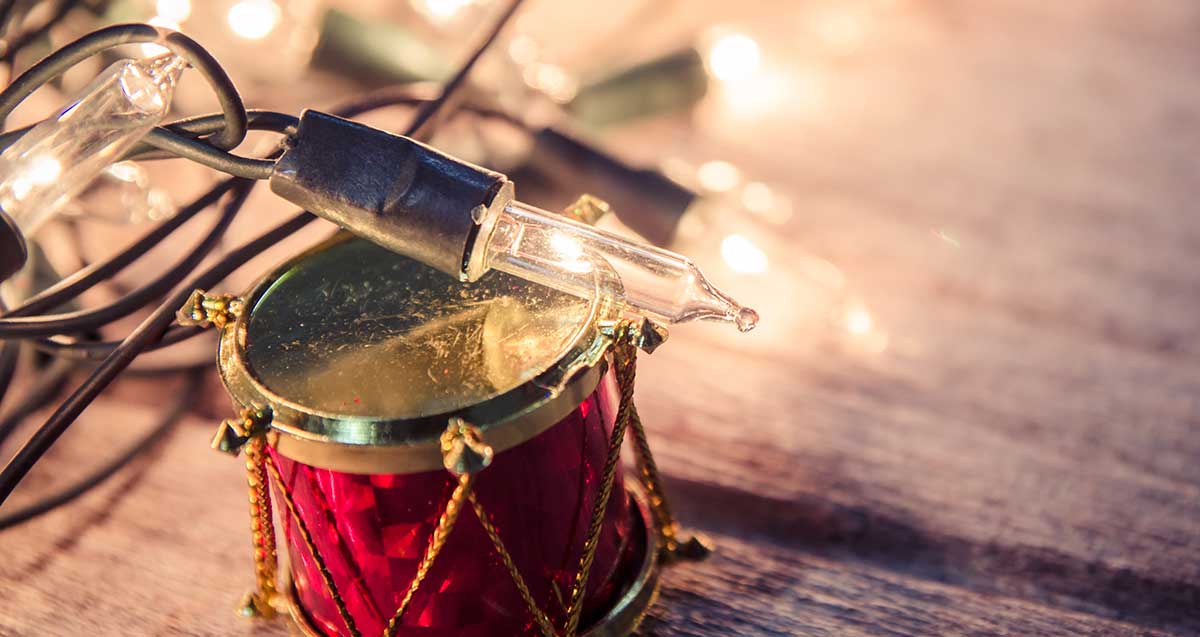 Beauty Pageant Controversies That Everyone Forgot About

Celebrities With the Most Surprising College Degrees