WASHINGTON (Reuters) – President Barack Obama, saying the Afghan security situation remained precarious, announced on Wednesday that he would keep U.S. troop levels in the country at 8,400 through the end of his administration rather than reducing them to 5,500 by year’s end.

Obama, in a statement to the press at the White House, said the role of U.S. forces in Afghanistan would remain unchanged, training and advising Afghan police and troops, and supporting counterterrorism missions against the Taliban and other groups. 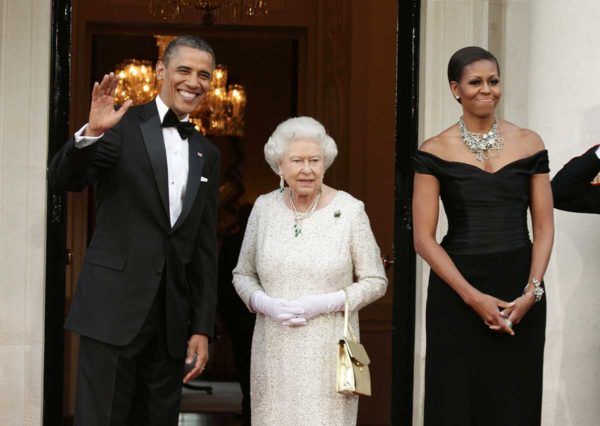 Hilarious Pics of Dogs Acting Ridiculous While Riding in Cars