WASHINGTON (Reuters) – Chelsea Manning, the U.S. soldier imprisoned for handing over classified files to pro-transparency site WikiLeaks, has appealed to an Army court to overturn her court-martial conviction, a court filing released on Thursday said.

Lawyers for Manning, 28, filed the motion before the U.S. Army Court of Criminal Appeals. They argued that her 2013 conviction was unconstitutional, and if it is not dismissed, her 35-year sentence should be reduced to 10 years.

“For what PFC (Private First Class) Manning did, the punishment is grossly unfair and unprecedented. No whistleblower in American history has been sentenced this harshly,” the lawyers said in the 209-page filing.

A military court convicted Manning, a former intelligence analyst in Iraq, of providing more than 700,000 documents, videos, diplomatic cables and battlefield accounts to WikiLeaks. It was the biggest breach of classified materials in U.S. history.

Among the files that Manning, who was born a man but identifies as a woman, turned over to WikiLeaks in 2010 was a gunsight video of a U.S. Apache helicopter firing at suspected Iraqi insurgents in 2007. A dozen people were killed, including two Reuters news staff.

Manning’s lawyers contend that Manning was held in unlawful pretrial detention for almost a year and that she was overcharged to expose her to excessive punishment. They also argue that the trial judge considered evidence that was not related to the offenses.

The filing urged the appeals court to reconsider Manning’s prison term, calling it “perhaps the most unjust sentence in the history of the military justice system.”

By contrast, it said that General David Petraeus, the former director of the Central Intelligence Agency, had disclosed highly classified information to his one-time mistress and biographer. He pleaded guilty in 2015 to a misdemeanor and was sentenced to two years of probation.

The appeal was filed in the Army appeals court in Fort Belvoir, Virginia, on Wednesday. It was released on Thursday after a security review.

Several friend-of-the-court briefs were filed along with the appeal, including from the American Civil Liberties Union and the Electronic Frontier Foundation. 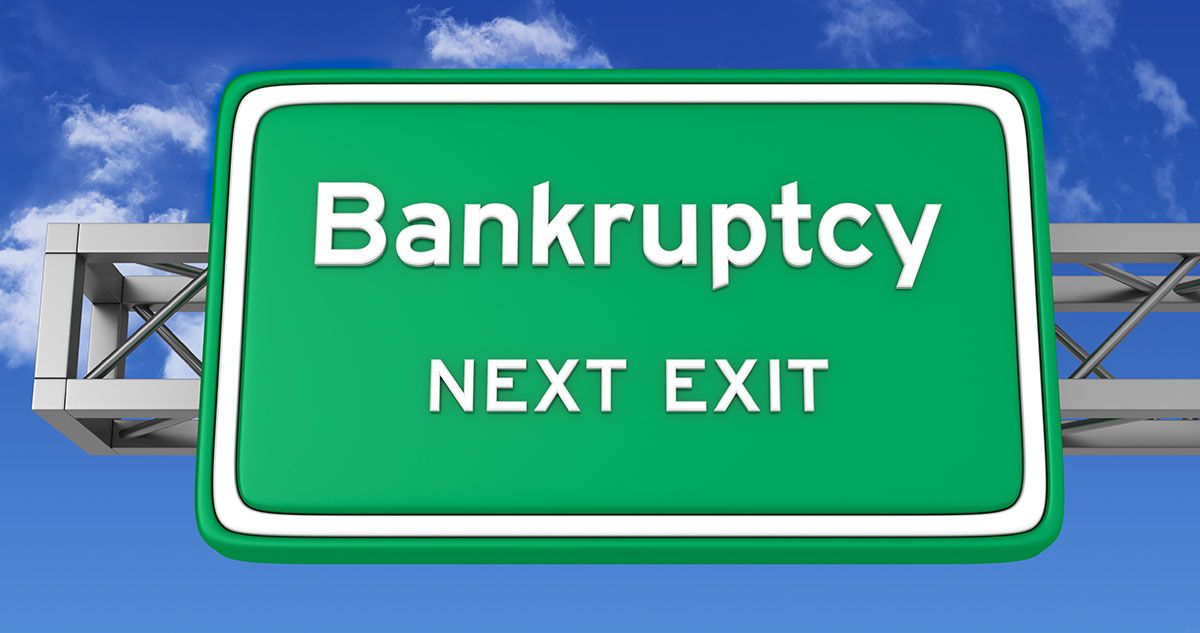 Who Cooked the Books: Scandalous Corporate Bankruptcies
Since the turn of the century,  the United States has had some of the biggest corporate bankruptcies to date. From Telecommunications companies to banks, corporate America has experienced a tremendous ...
click here to read more
Advertisement - Continue reading below
Share  On Facebook