(Reuters) – The United States women’s soccer team does not have the right to strike for better conditions and wages in 2016, a U.S. district court judge ruled in Chicago on Friday.

Judge Sharon Johnson Coleman ruled that the players were bound by a no-strike provision in their contract with U.S. Soccer. The decision comes only two months before the U.S. women are due to defend their Olympic title in Rio de Janeiro.

“Today, Judge Coleman ruled in favor of U.S. Soccer and affirmed that the existing CBA (collective bargaining agreement) with the U.S. Women’s National Team Players Association is valid through the end of 2016, including the no-strike, no lockout provision,” U.S. Soccer said in a statement.

“We are pleased with the Court’s decision and remain committed to negotiating a new CBA to take effect at the beginning of next year.”

The ruling was a victory for U.S. Soccer, which had argued that though the team’s collective bargaining agreement had expired in 2012, it lived on in a memorandum of understanding signed in 2013.

Friday’s decision means the players cannot strike for better pay before the Rio Games, but it has no effect on a separate federal wage discrimination complaint filed by five top players, including star scorer Carli Lloyd and goalkeeper Hope Solo, earlier this year.

In March, the five players had filed a complaint in which they claimed they were paid less than male players even though they generate more income for the United States Soccer Federation.

The athletes said that some of them earned as little as 40 percent of what men’s team players make, according to their lawyer Jeffrey Kessler.

In the complaint to the Equal Employment Opportunity Commission, the players asked for an investigation of the federation, which is the governing body for soccer in the United States and the women’s employer.

The women’s team, which has won three World Cup titles and four Olympic gold medals, made at least $16 million for the federation in 2015 while the men’s team lost money for the entity, Kessler said, citing federation financial records.

The complaint alleged disparities at every level of the sport, from lower compensation for friendly matches and sponsor appearances to smaller travel allowances.

For example, the women earned $2 million for winning the 2015 World Cup while the men earned $9 million after being eliminated from the world’s top tournament in 2014, the complaint said.

Both national teams are required to play 20 friendly games a year and earn more if they win. But a male player who loses all the games would make $100,000 while a woman would make $99,000 for winning all, the complaint said.

(Reporting by Andrew Both in Cary, North Carolina; Editing by Mark Lamport-Stokes) 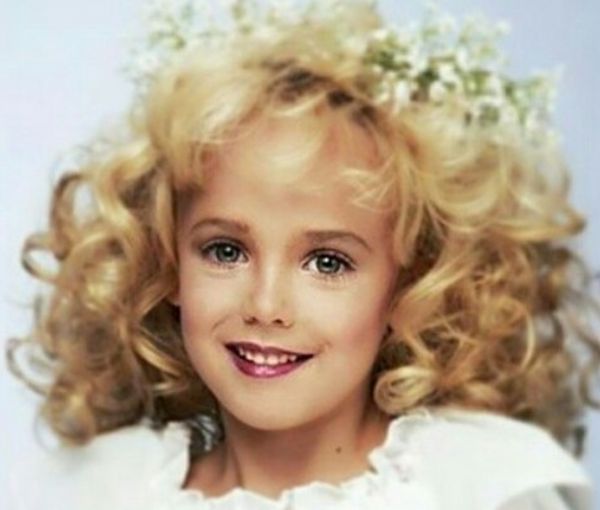