(Reuters) – The chief commercial officer of Turing Pharmaceuticals LLC, whose founder Martin Shkreli stepped down as chief executive last year after being charged with securities fraud, has filed a federal complaint accusing Turing’s co-founder of sexual assault and the company of retaliation after she complained.

Nancy Retzlaff said in the complaint filed on Monday with the U.S. Equal Employment Opportunity Commission that Edwin Urrutia, who was Turing’s interim chief financial officer, “demanded” she join him in his Washington, D.C., hotel room, where he threw her onto the bed and tried to pull off her tights before she escaped. The complaint was seen by Reuters.

Turing told Reuters on Wednesday that it “has not yet seen the complaint but will vigorously defend itself.” Urrutia, who resigned in July and is now with venture capital firm EUKU Ventures, did not respond to a request for comment.

The criminal case against Shkreli stems from his time at Retrophin Inc (RTRX.O), a biopharmaceutical company he founded and headed until 2014. Prosecutors have said Shkreli defrauded investors in a hedge fund and misappropriated $11 million in assets from Retrophin to repay them.

Turing is the subject of antitrust probes by the Federal Trade Commission and the New York attorney general’s office stemming from its 5,000 percent price increase of a drug used to treat a parasitic infection.

Michael Willemin, a lawyer for Retzlaff, told Reuters on Wednesday, “The retaliation committed against Ms. Retzlaff by Turing and its senior-level executives is an example of precisely why so many victims of sexual assault never come forward.”

Retzlaff said in the complaint that the March assault by Urrutia took place after she and Shkreli testified before Congress about Turing’s pricing practices.

In the complaint, Retzlaff also accused Urrutia of groping and kissing her at a company event at a New York City bar in May.

That incident, according to the complaint, prompted a colleague to raise concerns with Turing, which then launched an internal investigation that led to Urrutia’s resignation.

Retzlaff said in the complaint that the company then retaliated against her by denying her certain stock options and passing over her to replace Shkreli as CEO. Retzlaff is still with the company, according to the complaint.

The Equal Employment Opportunity Commission could file a lawsuit on Retzlaff’s behalf or allow her to sue the company. The agency does not comment on pending complaints. 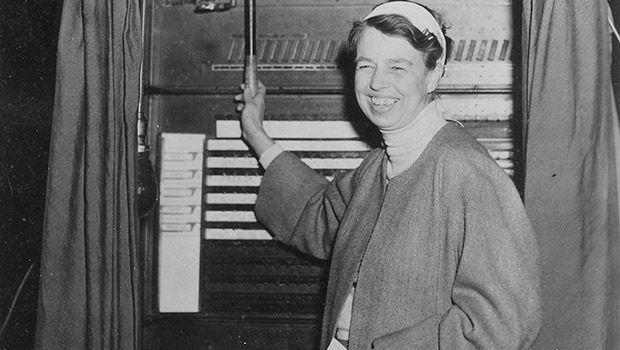