(Reuters) – McDonald’s Corp, working to remake itself as a “modern, progressive burger company,” will move its corporate headquarters from an Illinois suburb to the former home of Oprah Winfrey’s Harpo Studios in downtown Chicago by the spring of 2018.

The move marks a homecoming for the world’s biggest restaurant chain, which was headquartered in Chicago from 1955 to 1971. No tax incentives were involved in the move, a spokeswoman said.

“Moving our headquarters to Chicago is another significant step in our journey to build a better McDonald’s,” Chief Executive Officer Steve Easterbrook said in a statement.

Several high-profile U.S. corporations are returning to cities in a bid to attract young talent. Another big company, General Electric Co, announced this year it would move its headquarters to Boston from Fairfield, Connecticut.

Easterbrook took the helm at McDonald’s in March 2015 and has begun reviving sales and profits by cutting costs, simplifying menus and rolling out all-day breakfast in the United States.

(Reporting by Sruthi Ramakrishnan in Bengaluru; Editing by David Gregorio and Andrew Hay) 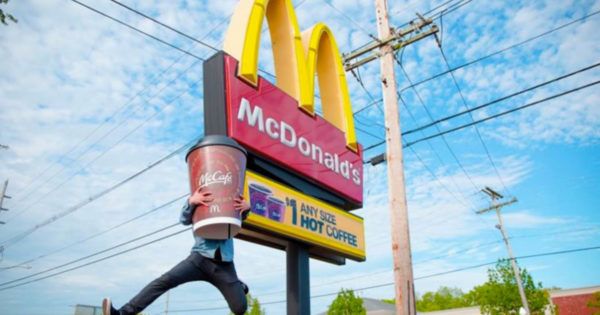 Facts About McDonald’s That’ll Make You Think Twice
“Two all beef patties, special sauce, lettuce, cheese, pickles, onions on a sesame seed bun.” Those are the lyrics to the famous jingle advertising McDonald’s Big Mac. Did you ever ...
click here to read more
Advertisement - Continue reading below
Share  On Facebook

The World’s Best Gymnast 40 Years Later: What Happened to Her?