(Reuters) – Former “Friends” star Courteney Cox says she is now reconciled to looking older and regrets some procedures she had in the past to keep the wrinkles at bay.

Cox, 52, spoke out during an expedition with outdoor adventurer Bear Grylls in the Irish highlands, in which the pair abseiled down sheer cliffs and shared maggots found in a rotting sheep.

“Getting older has not been… I don’t think it’s the easiest thing. But I have learned lessons,” Cox said in the “Running Wild with Bear Grylls” episode that aired on NBC television on Monday.

Cox, who spoke some years ago about using Botox and laser treatments to prolong her youthful looks, said she was now more relaxed.

“Sometimes you find yourself trying and then you look at a picture of yourself and go, ‘Oh, God.’ Like, you look horrible. I have done things that I regret, and luckily they’re things that dissolve and go away. So, um, that’s good, because it’s not always been my best look. So, now I just have a new motto: ‘Just let it be,'” she said.

Cox, who played Monica Geller for 10 years in the comedy series “Friends,” is the latest star to speak out about the pressure women feel in Hollywood to maintain their looks.

Her “Friends” co-star Jennifer Aniston, 47, last month wrote that she was sick of the “sport-like scrutiny and body shaming that occurs daily” in celebrity and other media, while “Bridget Jones” star Renee Zellweger, 47, slammed persistent speculation that she had undergone plastic surgery on her face or eyes. 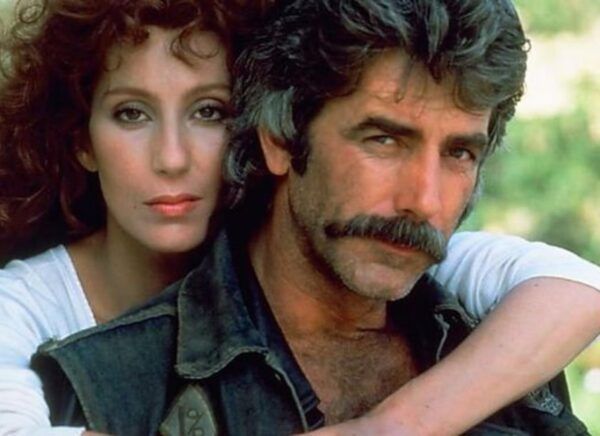