May 30, 2016 | By Reuters
Advertisement - Continue reading below

ROME (Reuters) – Pope Francis on Sunday awarded medals to American actors Richard Gere and George Clooney and actress Salma Hayek at an event held at the Vatican to promote the work of a foundation inspired by the pontiff, Scholas Occurrentes.

Clooney attended the event with his wife Amal, a lawyer.

The foundation, whose name means “schools that meet” in Spanish, links technology with the arts, aiming at social integration and a cultural of peace.

Francis had created a similar organization when he was Cardinal Jorge Bergoglio in Buenos Aires, but Scholas has now become an international foundation working out of the Vatican.

“Important values can be transmitted by celebrities,” said one of the organizers, Lorena Bianchetti, adding that the actors had agreed to be ambassadors for one of the foundation’s arts projects. 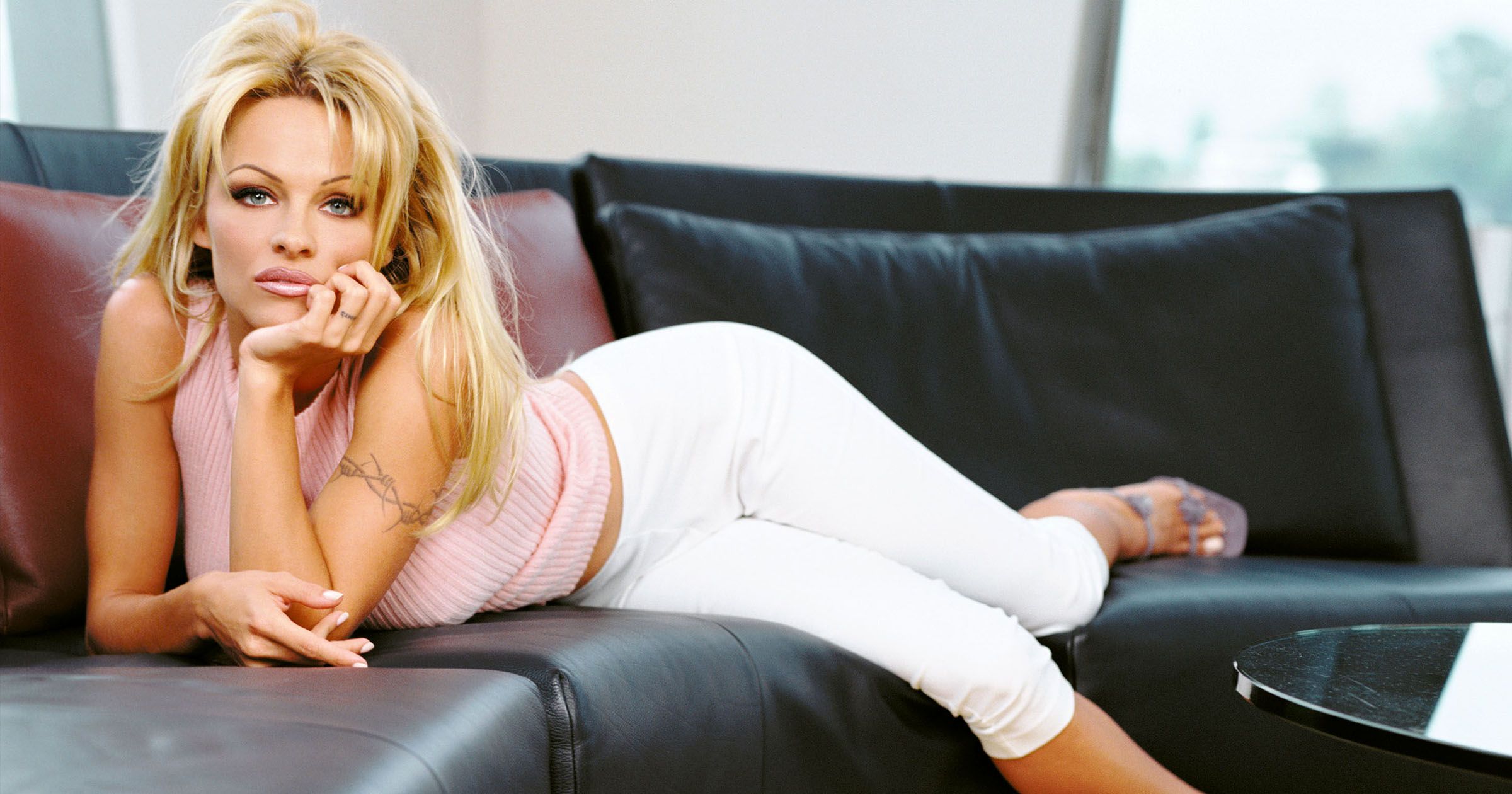 These Great Americans Were Also Great Immigrants
It’s the land of the free and the home of the brave; the United States has been regarded as a nation of opportunity, justice, and independence for hundreds of years. ...
click here to read more
Advertisement - Continue reading below
Share  On Facebook