LITTLE ROCK, Ark. (Reuters) – Rats have been evicted from the Arkansas governor’s mansion but the lingering effects of a rodent infestation, including noxious odors, require its study to be demolished and rebuilt, officials said this week.

The rodents, in a non-partisan manner, have been a problem for former Governor Mike Beebe, a Democrat who served from 2007 to 2015, and for current Governor Asa Hutchinson, a Republican who has served since then.

“You can walk in (the study) today and still smell the rat stench. It looks fine, but it’s hideous smelling,” current first lady Susan Hutchinson told a commission on the mansion this week, the Arkansas Democrat-Gazette reported.

The vermin nested in the walls of the governor’s home office until Beebe summoned exterminators. The odors emanate from remaining rat feces and corpses.

The first lady is helping secure a $1.1 million grant from the Arkansas Natural Resources Council for structural improvements to the 66-year-old mansion, including more than $60,000 to repair the governor’s study, a preservation official said.

A spokesman for the governor said the rats had created more than cosmetic problems.

The white-columned Georgian mansion, completed in 1950, rests on eight acres in Little Rock’s historic Quapaw Quarter neighborhood. The governor’s study and its adjoining conference room are contained in a semi-detached building formerly used as a guest house. 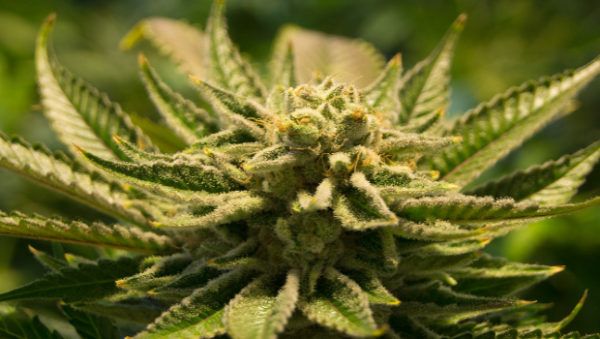 Recreational Marijuana May Be Legalized Soon in These States
It’s high time that we talk about recreational marijuana. The past year alone has seen vast improvements regarding the general public’s view of marijuana. According to a Yahoo News/Marist Poll ...
click here to read more
Advertisement - Continue reading below
Share  On Facebook

Famous Figure Skaters: Where Are They Now?

These Target Hacks Could Save You Big Money

Celebrities Who Ruined Their Careers Instantly

Precious Photos of U.S. Presidents and First Ladies On Their Wedding Day