AUSTIN, Texas (Reuters) – A Texas grand jury on Wednesday cleared three police officers involved in a 2015 shootout among rival motorcycle gangs in Waco in which nine people were killed, after some bikers accused police of firing indiscriminately into the melee.

The McLennan County grand jury “no billed,” or did not bring charges, against Andy O’Neal, a 15-year police veteran, Michael Bucher, an 11-year-officer, and Heath Jackson, a 9-year officer, the Waco Police Department said.

“These officers acted professionally under very difficult circumstances,” interim Chief Frank Gentsch said in a statement. He added the three had also been cleared following an internal investigation and would be immediately returning to full duty.

About 150 bikers have been charged with engaging in organized crime, a felony, in the May 2015 battle involving guns, knives and other weapons at Twin Peaks Sports Bar and Grill in which at least 20 people were also injured.

Some bikers have blamed police for escalating the violence. The nine killed died from gunshot wounds, preliminary autopsies showed.

Police have said officers fired 12 rounds during the deadly fight. Local authorities have not yet said if any of those bullets killed or wounded people during the incident, which spilled into two parking lots. 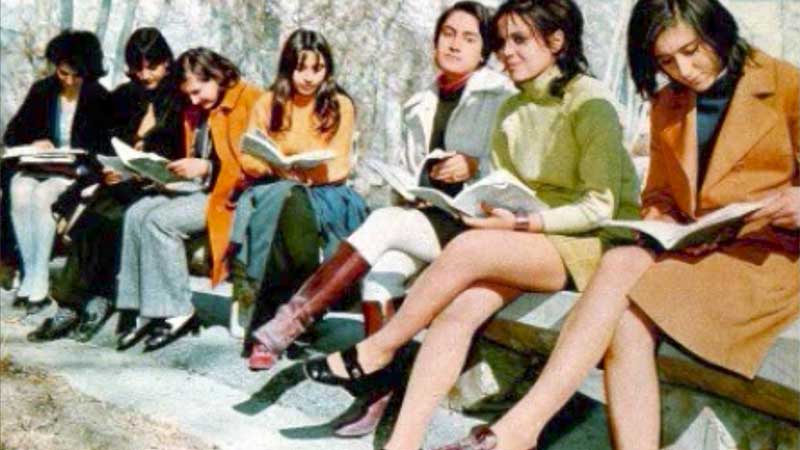