To hear some talk about voter fraud, you may be under the impression that it’s an imminent threat to our democracy occurring rampantly throughout the nation, swaying elections at the state and local levels. But state officials in Pennsylvania — a notable swing state in presidential elections — took a long look at recent elections and found that there is little evidence that Pennsylvania voter fraud is widespread.

Pennsylvania’s Department of State reviewed 35 primary and general elections dating back to 2000 and found that noncitizen immigrants may have cast 544 illegal ballots, according to the Associated Press. In that same time period, more than 93 million total ballots were cast. To put that in simpler terms, 1 in every 172,000 ballots were potentially cast illegally, or an average of 15.5 illegal votes per election.

The AP notes the figure could drop as the department continues to analyze information it receives from the counties.

“The illegal ballots were apparently cast by noncitizen immigrants who later reported themselves as having mistakenly registered,” the department said, according to the AP.

The mistaken registration stems from a glitch in Pennsylvania’s electronic driver’s license system where noncitizen immigrants can inadvertently register to vote, according to the AP. The glitch has existed since the state’s motor voter system was installed, said Jonathan Marks, a Department of State official. Officials have known of the glitch for some time and Marks said it could be fixed within months.

Voter fraud has remained in the forefront of the news cycle thanks to President Donald Trump’s voter fraud commission, established following his unsubstantiated claims that he would have won the popular vote in 2016 if not for millions of illegal votes cast. Trump, nor the commission, have produced evidence to support the claim.

“Trump won Pennsylvania over Democrat Hillary Clinton by 44,000 votes out of some 6.1 million ballots cast. It’s not clear how many of the 544 questioned ballots may have been cast in that race,” wrote the AP.

Noncitizen immigrants who register to vote face steep penalties if they are caught, including possible deportation and up to five years in prison.

There have been numerous attempts in recent years to crack down on this alleged widespread voter fraud, which critics of the measures say are just attempts to discourage and disenfranchise minority voters, who generally vote for more liberal policies.

“Some studies have found that ID laws depress turnout: One study that controlled for outside effects found that they depressed turnout among both Republicans and Democrats but hurt Democratic and minority turnout the most, while other analysis has noted that turnout can be influenced by everything from the weather to that year’s batch of candidates, indicating that the effect of voter ID requirements is hard to measure.

“Opponents say the real intention is not to guarantee the integrity of elections but to disenfranchise certain groups, those that often vote Democratic.”

While this study focused solely on Pennsylvania, it does present more evidence that widespread voter fraud isn’t jeopardizing the integrity of our elections across the nation.

What do you think? Is voter fraud as widespread as some claim? Tell us in the comments and SHARE these findings with your friends. 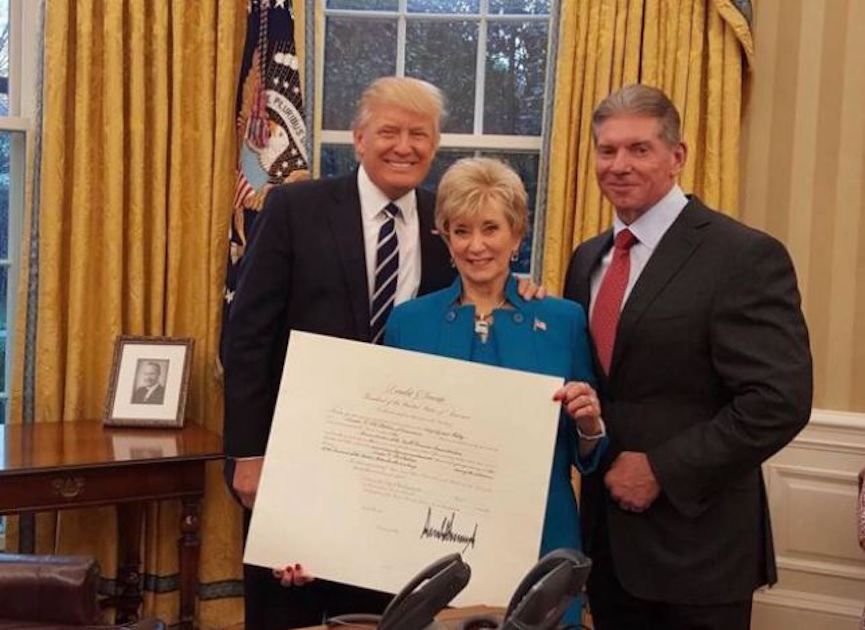 Billionaires and Celebrities Backing Donald Trump
While President Donald Trump may not have the approval of a majority of Americans (depending on the poll) there’s no doubt he has the backing of many of America’s richest ...
click here to read more
Advertisement - Continue reading below
Share  On Facebook

The Celeb Siblings You Had No Idea Existed