WASHINGTON (Reuters) – A proposal for a higher, stronger White House fence was presented to Washington planning officials on Thursday in a bid to halt fence-jumping security breaches at one of the world’s most heavily guarded buildings.

The fence at the U.S. president’s residence will be roughly twice as high and include devices to detect intruders and block climbers, according to the presentation by the National Park Service and Secret Service.

Agency representatives told the National Capital Planning Commission that the new fence would respect the executive mansion’s historical significance and the enjoyment of millions of visitors who come to see it while making the White House complex more secure.

“We would like to be able to ultimately rebuild the fence as it stands right now. This is an immediate need,” Tom Dougherty, the Secret Service’s chief strategy officer, said in an informational presentation.

In a second phase, the agencies plan to put enhanced fencing around the nearby Treasury Department and the Eisenhower Executive Office Building. Construction is expected to start in 2018.

The fence project needs approval from the panel and the U.S. capital’s Commission of Fine Arts before work can start.

The Secret Service and National Park Service in May 2015 put in temporary security measures such as a removable feature to block climbers and barriers to keep pedestrians away from the fence.

The White House has been hit since 2014 by a rash of fence-jumping incidents that helped lead to a shake-up among Secret Service officials.

In the most serious breach, a U.S. Army veteran climbed the fence in September 2014 and burst into the White House while carrying a knife. President Barack Obama and his family were not home at the time. 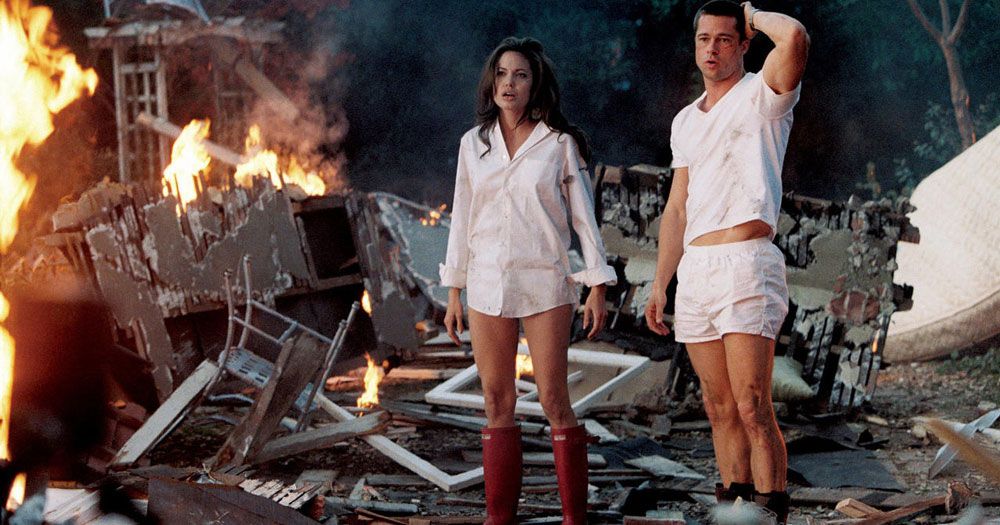 Movies That Broke Up Real Life Celebrity Marriages
The hallmark of many good movies is the strength of the relationships between characters. At times this is a family relationship, but more often than not this dynamic is played ...
click here to read more
Advertisement - Continue reading below
Share  On Facebook

Arnold Schwarzenegger and Maria Shriver: The Good and Bad of Their Relationship