(Reuters) – Nearly 7-1/2 years after Bernard Madoff’s Ponzi scheme was unmasked, the court-appointed trustee recouping money for the swindler’s victims on Thursday sought court approval to free up another $247 million to help cover their losses.

The proposed payout would be the seventh by the trustee Irving Picard, and follows several recent settlements to recoup sums from other firms that once did business with Madoff.

Once the distribution is made, eligible recipients will have recouped about $9.45 billion, Picard said.

U.S. Bankruptcy Judge Stuart Bernstein is expected to review the payout at a June 15 hearing in Manhattan.

Picard noted that the proposed distribution would be the smallest so far, but in a statement said: “It is vital to move expeditiously to return stolen Madoff funds to the rightful owners. The victims have waited years for restitution.”

Madoff’s fraud was uncovered in December 2008. Now 78, Madoff pleaded guilty to fraud in March 2009 and is serving a 150-year prison term.

About $171 million of the latest payout would go to 972 former customers of Bernard L. Madoff Investment Securities LLC immediately, while about $76 million would be held back pending the outcome of other litigation.

Individual distributions would range from about $137 to about $28.7 million, the trustee said.

This would result in full payments on 1,289 of the 2,597 Madoff accounts with valid claims, including everyone owed $1.2 million or less, the trustee said.

Picard has recovered or reached agreements to recover roughly $11.13 billion, more than three-fifths of the $17.5 billion of principal he has said Madoff customers lost.

The sums administered by Picard are separate from a $4 billion U.S. Department of Justice fund overseen by former U.S. Securities and Exchange Commission Chairman Richard Breeden.

Last week, Breeden said he expects to recommend payouts to at least 25,280 claimants, including people who invested with Madoff through third parties. Breeden expects to submit formal recommendations by the end of August. 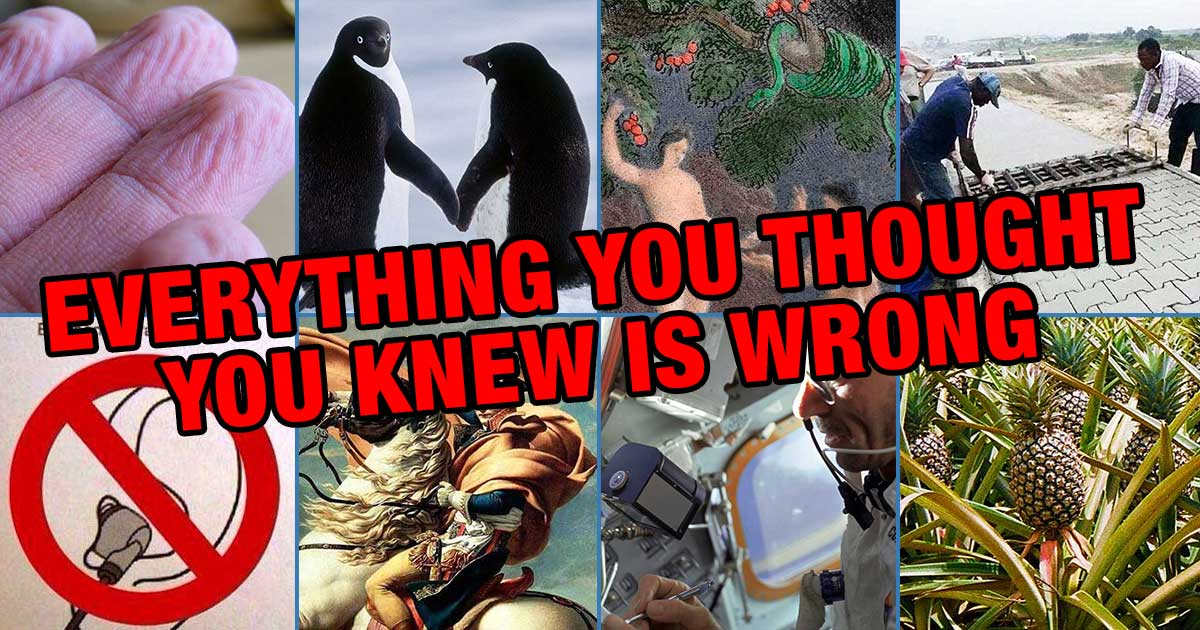 You Probably Thought These Things Were True — They’re Not
Hey there, Einstein! You think you know it all, don’t you? You’re a studious one that relishes the opportunity to prove your smarts by dropping tidbits of random knowledge on ...
click here to read more
Advertisement - Continue reading below
Share  On Facebook