On Monday, the Chicago Sun-Times reported that the Chicago Police Department had warned officers that leaders of three gangs had met and plotted to shoot police in response to the fatal shooting of 18-year-old Paul O’Neal on July 28.

The department said it was routine to send alerts when police were threatened, but did not provide further details or confirm that threats had been made by the gangs.

“The idea that a bunch of gang members would threaten violence against the men and women every Chicagoan relies on for their own safety is absolutely unacceptable,” Emanuel said in response to the newspaper report.

A string of high-profile killings of black men by police in various U.S. cities in the past two years has renewed a national debate about racial discrimination in the criminal justice system and given rise to the Black Lives Matter movement.

Tensions over the shooting of O’Neal picked up last week after authorities released videos that captured the moments before and after police shot him.

No firearms were found on O’Neal, who was shot in the back, according to police.

The video footage released on Friday shows two officers firing at a stolen car driven by O’Neal after it sped past them, the car crashing into a police car, and O’Neal running into a backyard where he was shot. The shooting is not shown. It is against departmental policy to fire at or into a moving car when the vehicle was the only potential use of force by a suspect, 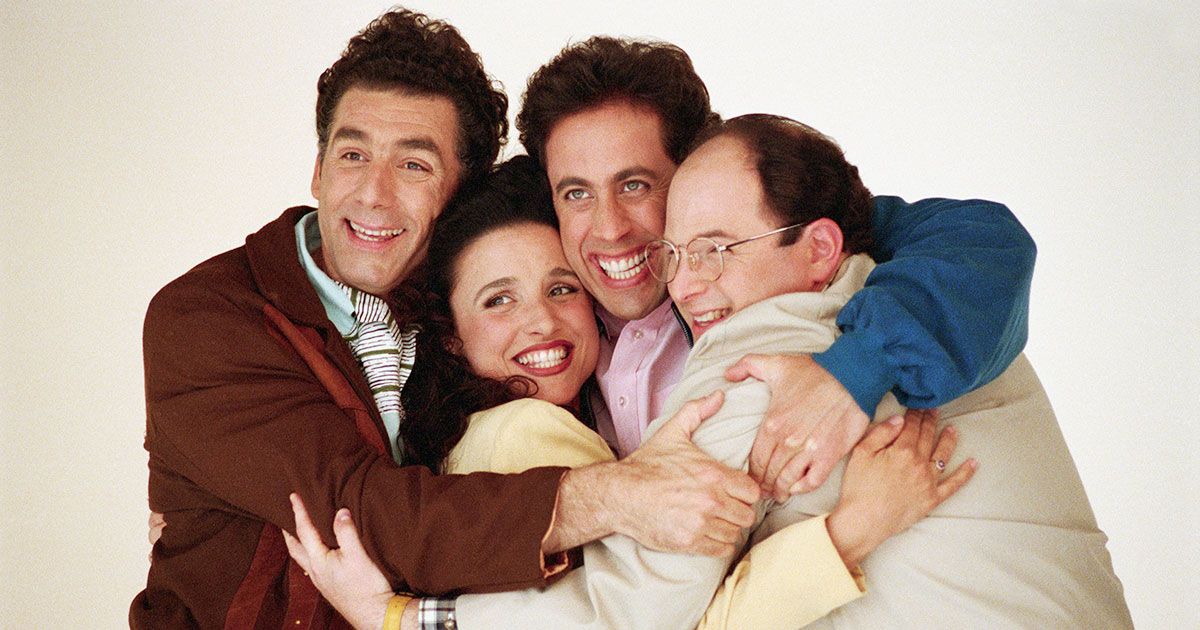 Clinton need not give sworn testimony over emails: U.S. judge