Both votes by the Republican-controlled state House and Senate reached the two-thirds majority required to enact legislation over the governor’s veto.

The weapons bill abolished a state law requiring a permit, training and background checks for people who want to carry a concealed weapon in the state.

Supporters of the bill said it will make the state safer by allowing more residents to carry firearms in self-defense, while still banning certain criminals and mentally incompetent people from having a gun.

In vetoing the bill in July, Nixon said the measure struck an extreme blow to sensible safeguards against gun violence.

Earlier on Wednesday, the state Senate voted 24-7 and the House 115-41 to override Nixon’s veto of a bill requiring voters to produce a government-issued ID instead of less official identification such as a utility bill or bank check.

The bill would not take effect until 2017, after this year’s presidential election, and only if voters in November pass a state constitutional amendment in support of the new law. That is necessary because the Missouri Supreme Court ruled 10 years ago that such a statute violated the existing state constitution.

Courts in recent months have blocked voter ID laws passed in several states by Republican-led legislatures after civil rights groups argued the measures were discriminatory against poor and minority voters.

In Missouri, voters without a photo ID can still vote if they sign an affidavit swearing that they lack any type of identification. However, election officials can take their picture, and steps must be taken to get a photo ID for later use, with the state covering the cost.

Supporters of the bill said it will help prevent voter fraud.

“Why not have more certainty in the election process?” Republican Representative Justin Alferman, the bill’s main sponsor, said in a statement before the vote.

Opponents had argued that the ID requirement places an undue burden on young, minority and low-income voters who tend to support Democratic candidates.

“Putting additional and unwanted barriers between citizens and their ability to vote is wrong and detrimental to our system of government as a whole,” Nixon said in explaining his veto. 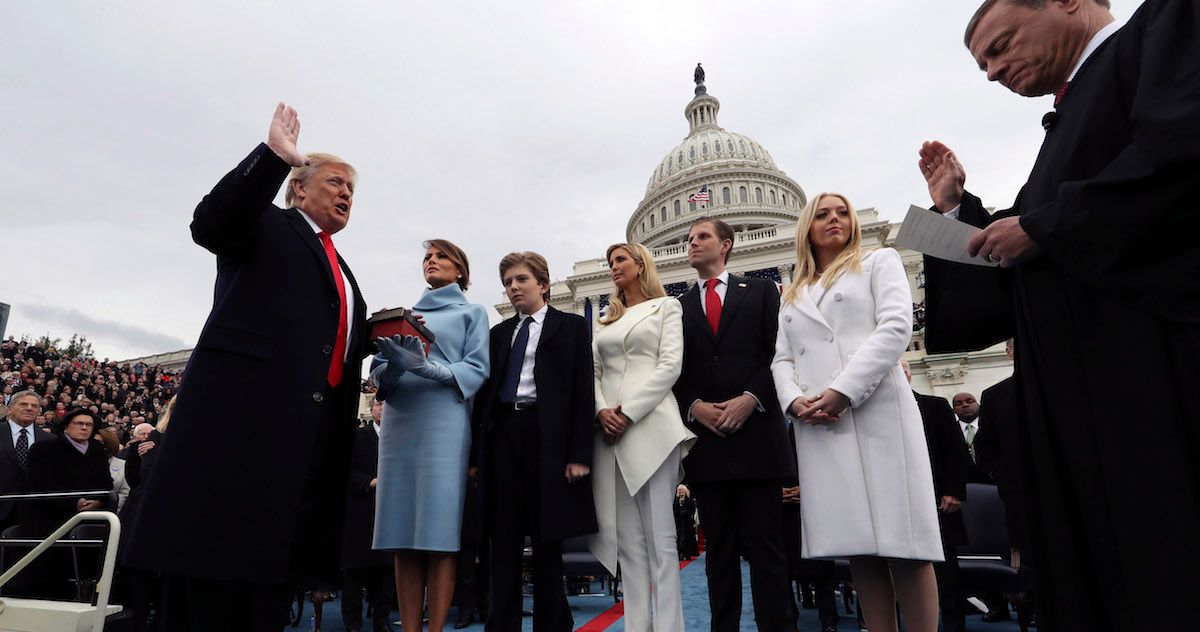 The Top Movies Filmed in Every State in America

South Carolina governor to sign ban on abortion past 19 weeks