HOUSTON (Reuters) – The prolonged slump in oil prices has slammed the office market in the U.S. energy industry hub of Houston, where more than 10 million square feet is available and vacancy rates are at their highest in 20 years, the real estate firm CBRE reported.

Thousands of energy industry employees have lost jobs and companies have slashed their capital budgets during the steep slide in crude prices, which are still down more than 50 percent since 2014.

CBRE found that 10.2 million square feet of commercial real estate was available to sublease at the end of June, as companies sought to shrink their footprint and get others to cover the terms of their leases.

That was roughly 19.8 percent of total available office space in Houston, CBRE found, a level not touched since low oil prices during the mid-1990s.

“When a healthy, growing, energy-driven market is hit with a sudden drop in oil prices, demand will slow,” CBRE said in its quarterly report.

Early this decade, Houston had enjoyed robust economic growth thanks to advances in hydraulic fracturing and other oilfield processes that had helped usher in a massive period of growth for the American energy industry.

During that period of growth, developers built more than 26 million square feet of office space, roughly the equivalent of 10 Empire State Buildings.

Many U.S. oil companies are headquartered in or near Houston. Downtown Houston has about 10 percent of its office space vacant, while the city’s Energy Corridor neighborhood has about 14 percent vacant, according to the CBRE report.

If the trend continues, CBRE said more than 1 million square feet of office space could hit the market by September, and total availability across the city could breach 21 percent by next year.

CBRE found that many companies are using the downturn to push landlords to renovate their existing offices or move them into higher-class offices at similar or reduced rental rates. 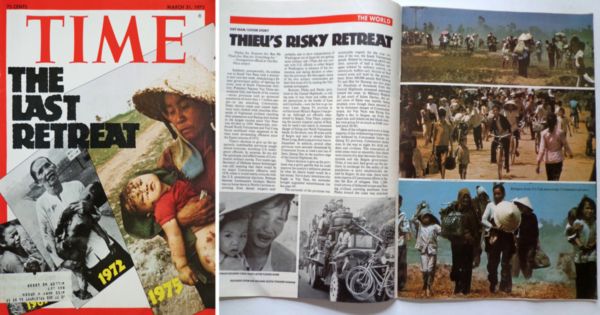