June 9 (Reuters) – – A beaming Ellen DeGeneres arrived for the Hollywood premiere of Disney Pixar’s “Finding Dory” on Wednesday, a film speculated over for 13 years and which she thought would never be made.

The U.S. talk show host and comedian reprises her role as Dory, an absent-minded and chatty blue tang fish in the sequel to the Oscar-winning animated 2003 film “Finding Nemo”.

“I’m just excited that it is finally here because I never thought it would happen. Honestly, it was a joke that I was talking about it so much that I kind of gave up,” DeGeneres said of the film which opens in theaters on June 17. 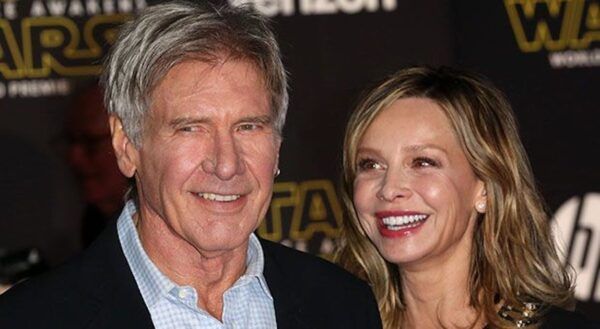 Celebrity Couples With Major Age Gaps
Ah, to be young and in love. Or old and in love! Or young and in love with someone who is old enough to be your father? Age is only a ...
click here to read more
Advertisement - Continue reading below
Share  On Facebook

Never-Before-Seen Photos of the Great Depression