WASHINGTON (Reuters) – The U.S. Supreme Court on Monday expanded the types of domestic violence convictions that can trigger the loss of gun ownership rights in a ruling issued amid fierce debate about reducing firearms violence in America.

The justices, in a 6-2 ruling, rejected arguments that a gun-ownership prohibition should apply only to knowing or intentional, rather than reckless, conduct.

In dispute was a U.S. law passed two decades ago preventing people convicted of a “misdemeanor crime of domestic violence” from owning a firearm. Writing for the court, liberal Justice Elena Kagan said the law was enacted “to close a dangerous loophole” because many perpetrators of domestic violence were charged with misdemeanors rather than felonies.

Kagan said the U.S. Congress was targeting domestic abusers convicted under run-of-the-mill misdemeanor assault and battery laws, and that “reckless assaults” would be covered.

The issues of gun rights and gun control have been high in the national debate since 49 people were killed by a gunman on June 12 at an Orlando gay nightclub in the deadliest mass shooting in modern U.S. history.

Following the incident, gun control legislation was voted upon and defeated in the U.S. Senate, while House of Representatives Democrats staged a sit-in demanding action on gun control.

The latest gun case was brought to the Supreme Court from Maine by two men who, separately, pleaded guilty to domestic assault and then years later were charged with illegally possessing firearms. Both men had argued that they should not be subject to the gun prohibition because their prior convictions were based on reckless, rather than knowing or intentional, conduct.

“This decision leaves the right to keep and bear arms up to the discretion of federal, state and local prosecutors,” Thomas wrote. “We treat no other constitutional right so cavalierly.”

Thomas wrote that during oral arguments in the case, “the government could not identify any other fundamental constitutional right that a person could lose forever by a single conviction for an infraction punishable only by a fine.”

It was in this case that Thomas ended his self-imposed decade of silence from the bench on Feb. 29, asking a question during an oral argument for the first time since Feb. 22, 2006.

At that time, he pressed an Obama administration lawyer with the question, “Can you give me another area where a misdemeanor violation suspends a constitutional right?”

(Reporting by David Ingram; Editing by Will Dunham) 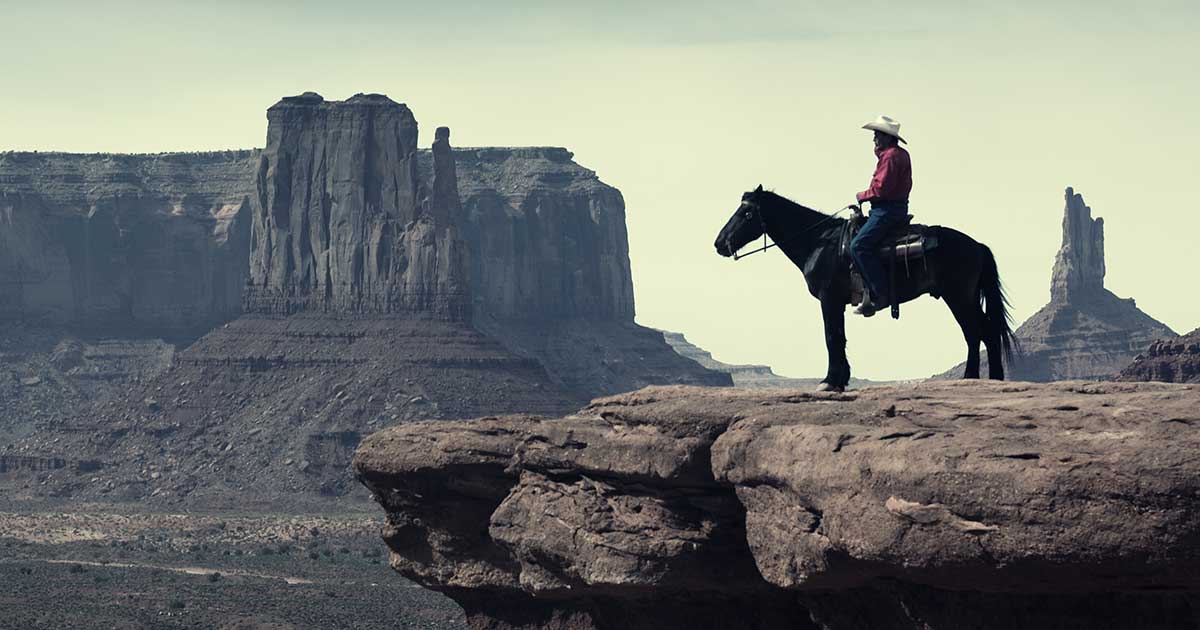 Amazing Photos From the Old Wild West
The Wild West in American history is often characterized by the western expansion of settlers to develop land west of the Mississippi River. The timeline of the Wild West, sometimes ...
click here to read more
Advertisement - Continue reading below
Share  On Facebook

United States Presidents With Their Pets