WASHINGTON (Reuters) – A Romanian computer hacker who revealed the existence of a private email server used by Hillary Clinton when she was secretary of state is expected to plead guilty to hacking-related offenses, a U.S. law enforcement official said on Tuesday.

Accused hacker Marcel Lazar, who used the alias “Guccifer,” is scheduled to enter a guilty plea at a hearing early on Wednesday before Judge James Cacheris in U.S. District Court, Alexandria, Virginia, said the official.

He was indicted on charges including wire fraud, unauthorized access of protected computer, aggravated identity theft, cyberstalking and obstruction of justice.

The official and another person familiar with the Guccifer investigation, who asked not to be named ahead of the proceedings, said Lazar’s plea would not validate claims he has made in recent media interviews about successfully hacking the email server Clinton installed at her home in Chappaqua, New York. She used it to handle both official and personal message traffic when she was Secretary of State.

The two sources said the U.S. investigation of Lazar turned up no evidence to support the hacker’s claims that he had broken into Clinton’s private server. Its contents and operations are the focus of an FBI investigation.

Lazar’s public defender, Shannon Quill, did not respond to a request for comment.

In an interview with NBC News before his extradition from Romania, Lazar claimed that Clinton’s private server “was like an open orchid on the internet.”

Clinton, law enforcement and national security officials have said there is no evidence that Guccifer or any other unauthorized or outside party breached Clinton’s private server.

None of the State Department-related message traffic that moved through the private server when Clinton served as secretary of state was marked and treated as classified.

However, among the targets of Guccifer’s hacking was an AOL email account used by Sidney Blumenthal, a former Clinton White House aide and unofficial adviser.

Blumenthal’s lengthy memos to Clinton on foreign policy were sent to her private server. Guccifer’s publication of a set of these messages led to the exposure of Clinton’s unconventional email arrangement.

But officials also said none of the classified material in Clinton’s servers included whole documents copied word for word from secret government servers. 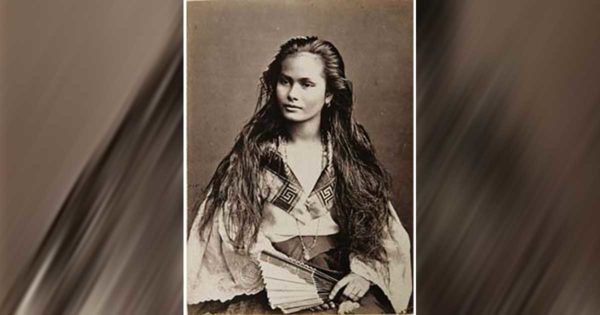 Prices on Grocery Items in 1985 vs. Today