May 11, 2018 | By Brian Delpozo
Advertisement - Continue reading below

One of the most common arguments used by those opposed to raising the minimum wage is the theory that employers will cut jobs to make up the cost. However, a new study from economists argues that there’s no truth to the theory.

The study, written by UMass economists Doruk Cengiz and Arindrajit Dube, along with University College London’s Attila Lindner and Ben Zipperer from the Economic Policy Institute, examined 136 minimum wage increases between 1979 and 2016.

The study first found that, as would be expected, the amount of workers working jobs that paid below the new minimum fell each time.

“For these 137 minimum wage increases, which have a mean real increase of 10.2 percent, we find a very clear indication that there was a reduction in the number of workers reporting a wage below the new minimum,” the study said.

Despite this, the economists found that the actual number of available jobs did not fall, as many against raising minimum wage claimed they would.

“We also find a clear increase in the number of jobs paying at or above the new minimum, leaving total employment essentially unchanged,” the economists wrote. “Our baseline specification shows that in the five years following the minimum wage increase, average wages of affected workers rose by 7.0 percent, while employment of affected workers rose by a statistically insignificant 3.0 percent.”

Most important paper on minimum wage effects since Card and @Alan_Krueger, according to @davidautor. Great work by @arindube, Cengiz, Lindner and Zipperer. Shows no employment effect: check that red line in the graph for cumulative employment effects. #ASSA2018 pic.twitter.com/N200rfvNGc

Furthermore, the study found that even the largest increases in minimum wage had a negligible effect on the amount of available jobs:

When we restrict our sample to those with minimum wages with a substantial bite, we find additional evidence that the total employment of affected workers remains the same. Focusing on 46 events with the largest bite, we estimate that average wages of the affected earners increase significantly by 10.8 percent. We also find employment is little changed with a statistically insignificant increase of 0.2 percent.

The study comes on the heels of two other research projects that also make the case for increasing the minimum wage. The first, from Amanda Y. Agan and Michael D. Makowsky, contends that a minimum wage increase would reduce the rate of re-incarceration among released prison inmates. The second, from UC Berkley, found that restaurants in Seattle, Oakland, San Francisco, San Jose, Washington, D.C., and Chicago (all cities that have raised the minimum wage) earned more money and saw no impact on employment.

Do you feel the minimum wage should be increased, or do you think the economy would be negatively affected despite what this data suggests? Be sure to SHARE this article and let us know. 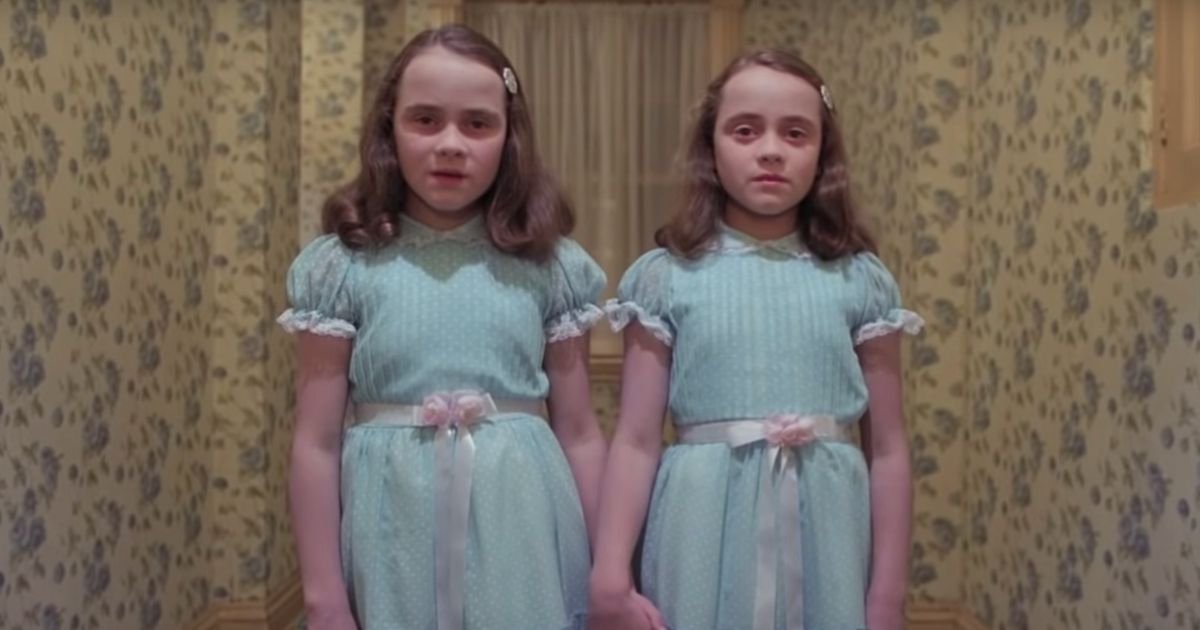 These Celebrities Turned to Normal, Everyday Jobs After Their Fame Ran Out
Fame has been described by many as the American dream, a way to escape the humdrum of everyday work life by excelling in a glamorous field like film or sports. ...
click here to read more
Advertisement - Continue reading below
Share  On Facebook

The Celebrities That Absolutely Hate The Spotlight