(Reuters) – Louisiana Governor John Bel Edwards plans to sign legislation making it a hate crime to kill a police officer or another first responder, bolstering penalties for an offense that already qualifies for the state’s death penalty, his office said on Tuesday.

The legislation adds language to an existing law enhancing penalties for crimes targeting people based on race, religion, gender, sexual orientation, and other identity categories to include “actual or perceived employment as a law enforcement officer, firefighter or emergency medical services personnel.”

Edwards, a Democrat whose relatives have served as law enforcement officers, is expected to sign the bill sometime this week. The state legislature unanimously approved the measure last week.

“Police officers and firefighters often perform life-saving acts of heroism, oftentimes under very dangerous circumstances, and are integral in maintaining order and civility in our society,” he said in a statement. “The members of the law enforcement community deserve these protections.”

Supporters say police officers are facing increased threats simply because they wear a badge. Advocates for the law have dubbed the Louisiana measure “Blue Lives Matter,” a reference to the color of uniforms often worn by police.

The name draws on a prominent national movement, known as Black Lives Matter, which has generated wide protest over the killings of unarmed black citizens by police officers.

Yet opponents argued that the bill was unnecessary because state law already makes it a capital offense to kill police officers in the course of duty. Critics say it could weaken the hate crimes law by including a professional distinction that a matter of choice, in contrast to the color of someone’s skin.

“Adding professional categories to the current Hate Crimes statue deters efforts from protecting against identity-based crimes,” Allison Padilla-Goodman, regional director of the Anti-Defamation League in the states of Louisiana, Mississippi, and Arkansas, said in a statement earlier this month.

Louisiana would be the first state to use a hate crimes statute to enhance penalties for crimes against police officers, according to the National Conference of State Legislatures, but other states allow for similar outcomes using different approaches.

(Reporting by Karen Brooks in Fort Worth, Texas and Jon Herskovitz in Austin, Texas; Editing by Letitia Stein and Alan Crosby) 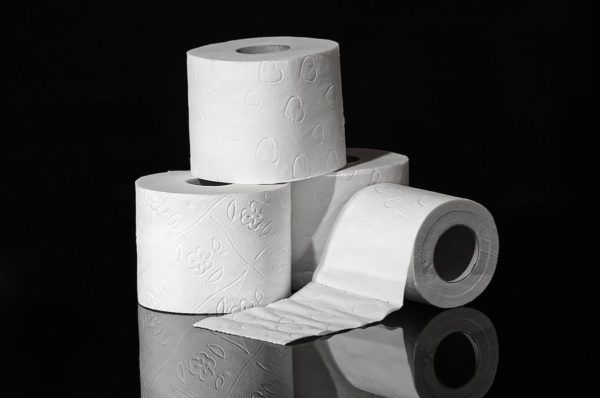 You May Not Be Able To Buy These Products In The Future
COVID-19 has wreaked havoc with American lives over the last year and a half. Beyond the devastating loss of life, the pandemic also had devastating effects on the economy, leading ...
click here to read more
Advertisement - Continue reading below
Share  On Facebook

National Restaurant Chains that May Go Out of Business