NEW YORK (Reuters) – The New York City Department of Corrections said on Tuesday it was investigating what appears to be a photo of inmates from Rikers Island jail taken with a cellphone, a device banned in city jails.

It was not clear how the group of male inmates was allowed to pose, who snapped the photo, or how it was uploaded to Facebook as reported by the New York Post on Monday. It was the latest in a string of problems, from a spike in violence to a crackdown on corrections officers running contraband networks, facing the department run by Commissioner Joseph Ponte since 2014.

“Commissioner Ponte has zero tolerance for the introduction of contraband into any DOC facility. This matter is under investigation,” Department of Corrections spokeswoman Eve Kessler said in an email. She declined to comment further.

The New York Post reported that the four inmates in the photo, who appeared to be making the same hand gesture in the back of a bus, are members of the West Brighton Crew street gang facing gun charges and were on their way to court.

A friend of one of the inmates, the Post reported, posted the photo on Facebook, which generated about 100 “likes” before it was taken down. It said Department of Corrections officials discovered the photo last Thursday.

A Reuters analysis previously found that since 2012 more than 50 guards at the jail, which houses about 10,000 inmates, have faced criminal charges, including smuggling contraband.

According to city data, about 165 cellphones have been recovered by the Department of Corrections since 2011, including 12 this year through April 30.

Governors around the country have urged the U.S. Federal Communications Commission (FCC) to allow states to block cell signals in prisons to combat contraband phones.

The devices have been smuggled into jails and prisons in creative ways, including in underwear and legal papers, Ajit Pai, an FCC commissioner, said last month at a hearing on the issue in Columbia, South Carolina.

Contraband phones, sometimes used in violent crimes, also are used by inmates “to run phone scams and con innocent members of the public out of their hard-earned money,” Pai said. 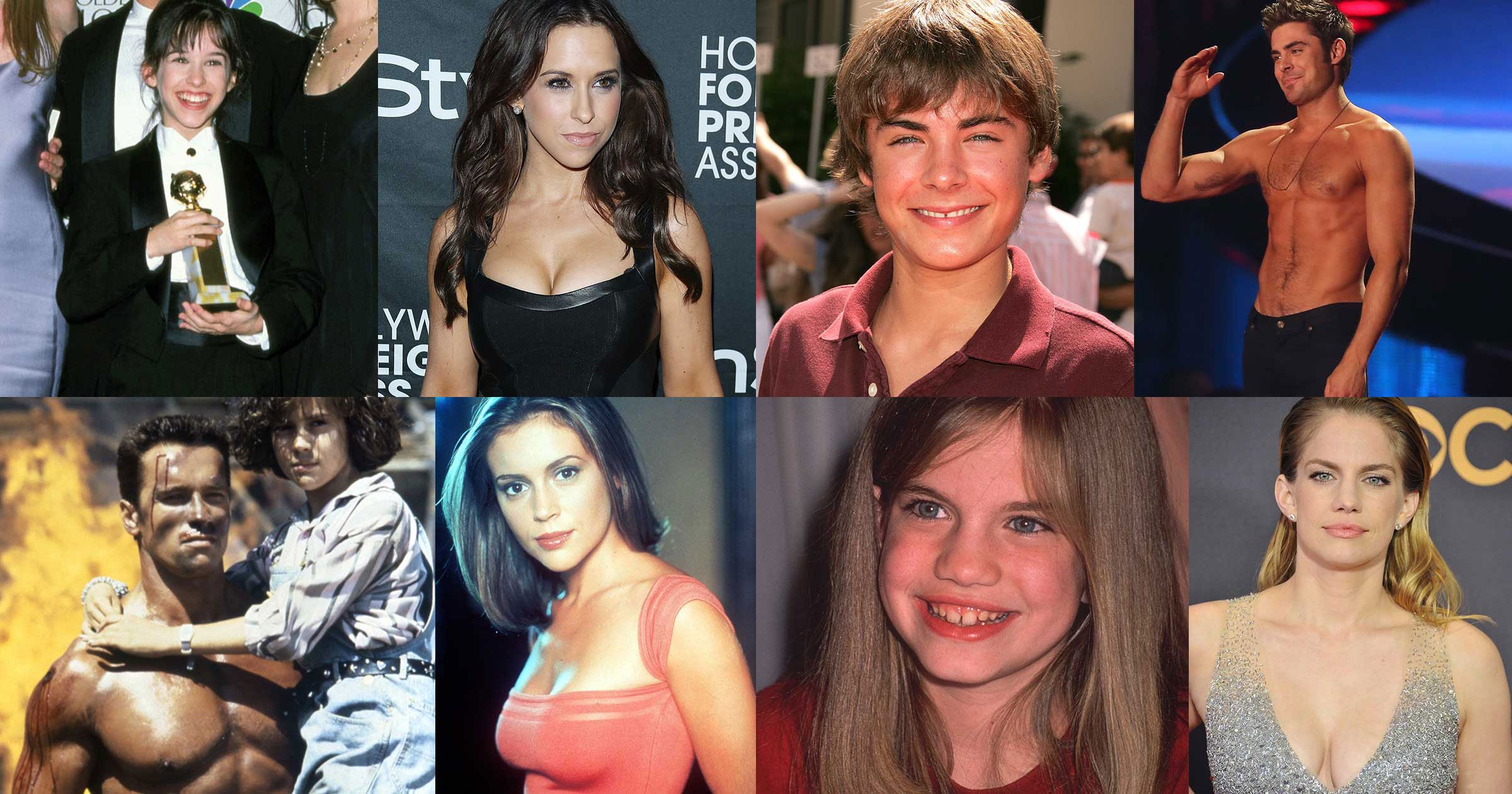 Awkward Childhood Stars Who Everyone Still Loves
Everyone goes through that awkward stage when they’re growing up, even celebrities. The difference is, though, instead of just growing out of it, they went through a glow-up. These young ...
click here to read more
Advertisement - Continue reading below
Share  On Facebook

‘The Waltons’ Family – What Happened to the Cast After the Show?

Titanic Photos Revealed & What The Film Got Wrong

Crazy Laws That Still Exist in the United States