WASHINGTON (Reuters) – Republican presidential candidate Donald Trump on Wednesday rejected criticism of his campaign tactics, in a wide-ranging speech defending his team’s use of a Jewish star and his own praise of the late Iraqi leader Saddam Hussein.

At a campaign rally in Cincinnati, Ohio, Trump vented his frustration at a news media he feels is out to derail his candidacy and help Democratic rival Hillary Clinton, deriding CNN, in particular, as the “Clinton News Network.”

Trump’s hour-long performance was unlikely to reassure those Republicans who would like to see the New York businessman focus his message on attacking Clinton to rally the party behind him at the Cleveland convention from July 18 to 21 where he is to be formally nominated.

He was particularly animated in defending his campaign’s use of what was seen to be a Jewish star in a tweet last week that described Clinton as corrupt. The star was replaced with a round emblem after the criticism, but the incident has generated days of controversy.

Trump said he thought the star was more the shape of a sheriff’s badge. He described as “sick people” those in the news media who called it a Jewish Star of David.

Later, Trump tweeted an image of character from a book linked to Disney’s movie, “Frozen”, that used a similarly shaped star on its cover.

“Where is the outrage for this Disney book? Is this the ‘Star of David’ also? Dishonest media! #Frozen,” he tweeted.

In his Ohio speech, Trump also returned to the subject of Saddam after generating controversy on Tuesday by complimenting him for his handling of militants.

Irritated by the criticism, Trump brought up Saddam again.

Trump also reacted to a mosquito that buzzed near his hand at the podium.

“I don’t like mosquitoes, I never did. Speaking of mosquitoes, hello Hillary, how are you doing?” he said. 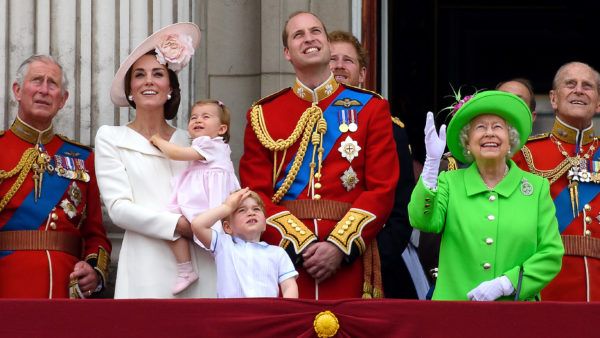