WASHINGTON (Reuters) – The Washington Monument closed on Sunday when the elevator in the marble obelisk failed for the second time this weekend, the latest in a string of problems for the system, a spokesman said.

The elevator doors failed to open near the top of the 555-foot-high (169-meter-high) monument, a major tourist draw in the U.S. capital, said Mike Litterst, a spokesman for the National Park Service. Sixty-two people were able to ride down before the site was shutdown of the site, which draws about 600,000 visitors a year.

An electrical circuit breaker had repeatedly tripped, Litterst said. Technicians would look at whether high demand for electricity during a heat wave had affected the equipment, he added.

The elevator had restarted after shutting down near the top late on Saturday, forcing 73 visitors to exit using the stairs, Litterst said.

Officials hope to reopen the site about a half-mile (1 km) south of the White House on Monday, he said.

The elevator has been shut down 24 times since the Washington Monument reopened in May 2014 following repairs for earthquake damage in 2011. The problems include the elevator’s computer system, he said. 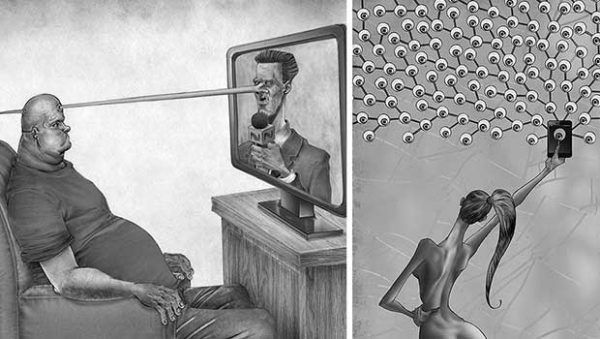