(Reuters) – Goldman Sachs Group Inc is scrapping first round interviews on college campuses for summer and full-time analysts and will instead use a video platform to hire them.

The changes, which will go into effect in July when undergraduate recruiting kicks off, are designed to help the bank identify strong candidates who may not attend one of its so-called target schools, many of which are Ivy League U.S. colleges, Goldman executives said on Thursday.

They also come at a time when banks are under pressure to cut costs and are finding it difficult to lure and retain top talent.

Using technology as part of the interview process will help Goldman reach more applicants than before, and also find students with characteristics like “integrity” and “judgment” that help in the workplace but might not show up on a resume, the executives said.

“We want to hire not just the economics or business undergraduate but there is that pure liberal arts or history major that could be the next Lloyd Blankfein,” Edith Cooper, Goldman’s global head of capital management and executive vice president, told reporters at a briefing.

Goldman recruits from 400 schools globally, of which 225 are in the United States. It tends to hire around half of its junior staff from its target schools, said Mike Desmarais, the bank’s global head of recruiting.

Goldman hires around 2,500 students globally for its summer program and slightly fewer for its full-time analyst class.

The bank will still make visits to college campuses to meet with students and will continue to conduct second round interviews in person. Candidates who make it that far are typically invited to the firm’s offices during a so-called “Superday.” The bank is moving to a structured interview approach, in which applicants will be asked similar questions and scored quantitatively by the interviewer so they can be compared against others more consistently.

The shift to video interviews will not yet impact hiring for business school students and experienced professionals.

Interviews conducted on HireVue, the video interviewing platform Goldman is using, will be reviewed by hiring staff at the bank.

Goldman is also using technology in its hiring process in other ways, including a screening tool which scans resumes for certain characteristics or experiences. It is also exploring the use of personality tests.

The bank began reviewing its hiring process last summer at the prompting of Blankfein. Goldman had not reviewed its recruiting model in more than 10 years. 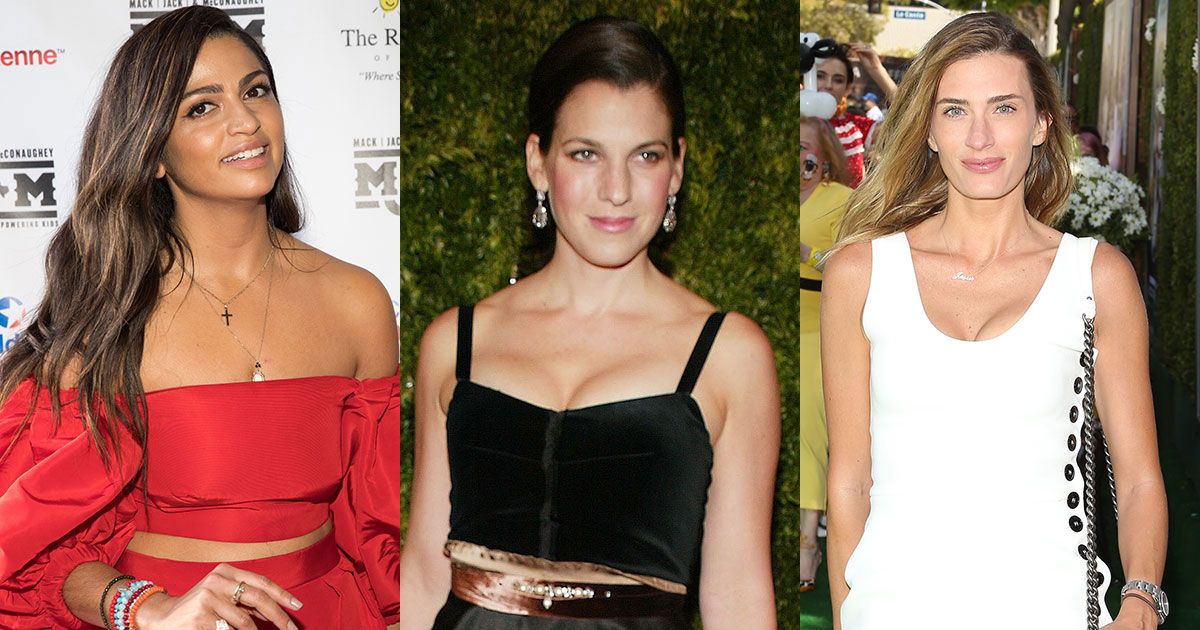 The Most Stunning ACM Awards Dresses Of All Time