HOUSTON (Reuters) – Aera Energy, which is owned by affiliates of Shell and Exxon Mobil, said on Thursday it was not the owner of some 700 barrels of oil that spilled in Ventura, California on Thursday.

A local official had earlier said Aera owned the oil. It, along with other companies, operates oil fields near the pipeline.

The pipeline’s owner, Crimson Pipeline, has taken responsibility for the spill but has not said whose crude it was transporting. 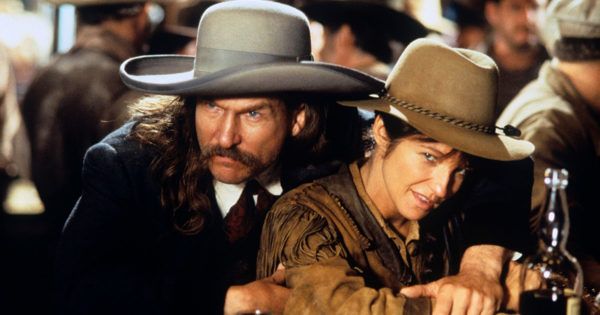 The Crazy Truth About the Real Wild West
Every country has its legends, and in the United States, there might be no period more romanticized than the Old West. Usually depicted as a period of outlaws, tough guys, ...
click here to read more
Advertisement - Continue reading below
Share  On Facebook

The Most Outrageous Medical Treatments of the Past