Anticipating the largest pride parade New York City has seen since the event’s inception in 1970, Mayor Bill de Blasio said that although there was no specific threat directed against the highly anticipated event, the city’s police will take extra precautions.

“We have been vigilant every day since 9/11,” the mayor told a news conference. “This year, we have an obligation to our nation in the wake of Orlando to show what pride and inclusion looks like.”

The parade begins at noon in Manhattan and will include more than 2,000 participants and 85 floats. Less than two weeks earlier, a gunman claiming to be an “Islamic soldier” opened fire and killed 49 people at gay nightclub in Orlando.

“Out of precaution, we are increasing the size of police detail this year with some degree of focus that we might not have had in years past with issues of terrorism, certainly in light of the events in Orlando,” said Police Commissioner Bill Bratton.

There will also be radiation helicopters to monitor crowds and traffic, individual officers observing from rooftops, officers stationed within the city’s transit system and water vessels to patrol events taking place along piers near the Hudson River.

The parade, hosted by the NYC Pride organization, will begin at 36th Street and Fifth Avenue and end in Greenwich Village, home of the Stonewall Inn bar which is known as the birthplace of the gay rights movement.

“Our hearts are certainly still heavy from the incidents in Orlando,” said NYC Pride co-chair David Studinkski, who encouraged members of the community to join the parade on Sunday. 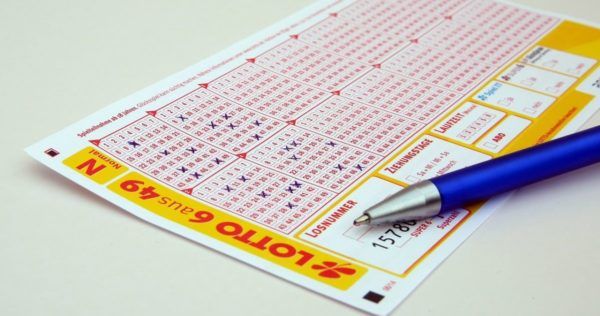