NRDC’s analysis found air quality “hot spots” in states and areas with the greatest percentages of people living in areas with both ragweed and unhealthy ozone days. Ironically, Washington, D.C., — where climate action is being rolled back — leads the rankings followed by  Connecticut, Rhode Island, Illinois and Pennsylvania.

127 million Americans live in zones where increased carbon dioxide and ozone smog pollution largely from burning fossil fuels, combined with more ragweed pollen, can worsen respiratory allergies and asthma. That can lead to more sick days, higher medical costs, and a rise in the number of heart problems and premature deaths each year.

“It’s alarming: Today 127 million Americans live where ragweed and ozone can threaten their next breath. And climate change can make matters worse,” said Kim Knowlton, senior scientist at the Natural Resources Defense Council, who oversaw the mapping project. “This double-whammy health threat will just get worse if we don’t curb climate change soon. It’s one reason why protecting our public health in the face of climate change is so important, not taking dangerous steps to unravel historic climate action.”

Juanita Constible, special projects director in NRDC’s climate and clean air program, said, “It’s ironic and tragic that the nation’s key ‘hot spot’ is Washington, D.C., the very place where wrongheaded policy threatens to make climate and pollution problems worse by the day. We should instead continue on the path to strong ozone pollution limits, curbs on power plant carbon pollution and better vehicle fuel efficiency. That’s how we’ll ensure that Americans, today and tomorrow, have clean air to breathe.”

NRDC unveiled the climate health maps in a telephone press conference today. In terms of the actual “double whammy” of smog and pollen, the 15 jurisdictions with the highest percentage of residents living in counties with both ragweed and unhealthy ozone days, in order, are (starting with the worst):  the District of Columbia, Connecticut, Rhode Island, Illinois, Pennsylvania, Utah, Ohio, Arizona, Michigan, Massachusetts, Delaware, Wisconsin, New Hampshire, Indiana and Kansas.

Other states that have been at the forefront of climate and clean energy action and are impacted include Colorado, Missouri, Montana, Nevada, New York, Virginia and Wisconsin.

Because climate change is one of the most serious global health threats, NRDC undertook the mapping project to show — by state and county — how climate change can affect air pollution and public health on the local level.

The climate health mapping project also highlights how local solutions can make the air safer and what state governments can and should do to curb climate-change fueled dirtier air, while the Trump administration moves to unravel national leadership on addressing climate change.

Climate change is the central environmental challenge of our time. Carbon pollution from power plants and vehicles, and other greenhouse gases are contributing to hotter global temperatures, sea level rise and more extreme weather.

Sixteen of the 17 warmest years globally since record keeping began in the 1880s have occurred since 2001, according to NASA and the National Oceanic and Atmospheric Administration.

Rising temperatures and carbon pollution worsen smog and ragweed. Higher temperatures speed up the formation of smog. And rising carbon dioxide levels enhance the growth of ragweed and other pollen producing plants and as warm seasons get longer, higher pollen concentrations will be produced over a longer period each year.

Climate change will increase the number of bad air days across much of the United States. This puts millions of Americans at risk for irritated eyes, noses, and lungs, but it’s particularly dangerous for young children, older adults, people who work or exercise outside, and our country’s more than 24 million asthma sufferers.

NRDC recommends steps individuals and others can take to head off a climate-propelled public health crisis, including:

A blog by Kim Knowlton on the mapping project is here: https://www.nrdc.org/experts/kim-knowlton/climate-change-still-threatens-air-quality-and-your-health

NRDC story: In Philadelphia, Climate Change Can Take Your Breath Away: https://www.nrdc.org/stories/philadelphia-climate-change-can-take-your-breath-away

A personal story: “Climate Change Is In the Air” and what you can do to help clean up the air, is here: https://www.nrdc.org/stories/climate-change-air

The Natural Resources Defense Council (NRDC) is an international nonprofit environmental organization with more than 2 million members and online activists. Since 1970, our lawyers, scientists, and other environmental specialists have worked to protect the world’s natural resources, public health, and the environment. NRDC has offices in New York City, Washington, D.C., Los Angeles, San Francisco, Chicago, Bozeman, MT, and Beijing. Visit us at www.nrdc.org and follow us on Twitter @NRDC. 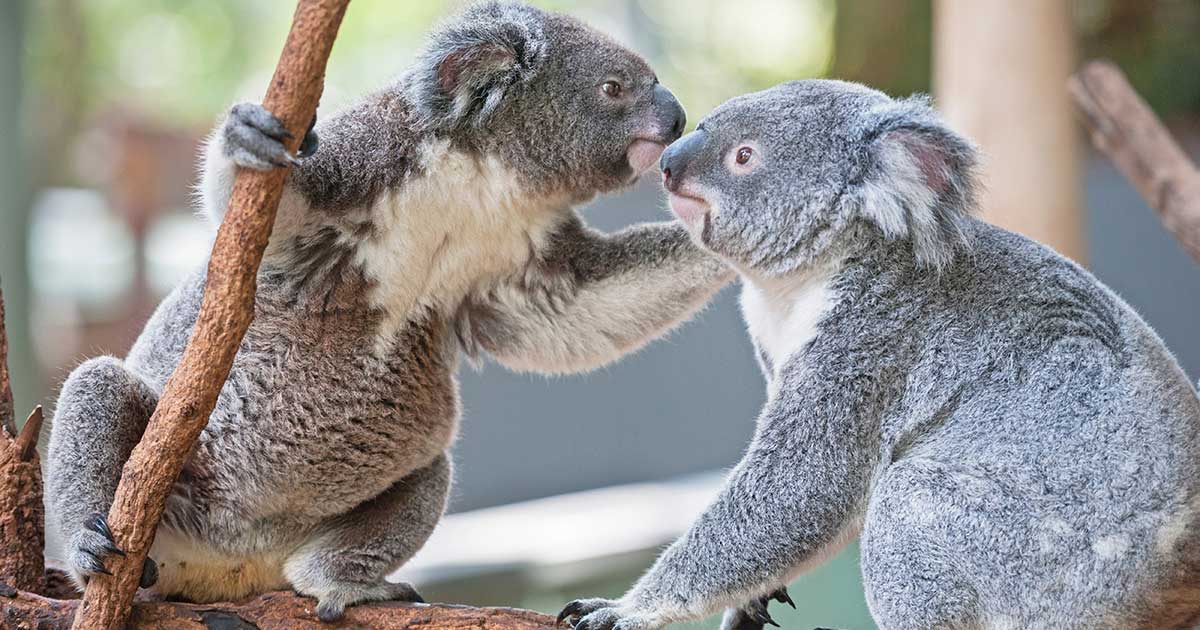 ‘Simpsons’ Predictions that Have Come True in Real Life