TAMPA, Fla. (Reuters) – The captain of the doomed El Faro cargo ship sounded an alarm for his crew to abandon the vessel shortly before it sank last fall in a hurricane near the Bahamas, killing all 33 onboard, the U.S. National Transportation Safety Board said on Wednesday.

Twenty-six hours of newly recovered audio, captured by microphones on the ship’s bridge, offer chilling detail into the final hours before the 790-foot (241-meter) ship sank on Oct. 1, after sailing into Hurricane Joaquin on a routine cargo run between Florida and Puerto Rico.

The NTSB released preliminary details from information it recovered from the ship’s voyage data recorder, found earlier this month on the ocean floor after a 10-month search.

The data includes weather and navigational detail, in addition to recorded conversations, that could provide crucial answers to what happened in the worst cargo shipping disaster involving a U.S.-flagged vessel in more than three decades.

In their final morning, El Faro’s crew were clearly in trouble, according to the data recordings, which began hours after the ship’s departure from Jacksonville, Florida two days earlier, before a brewing storm had developed into a hurricane.

At 6:13 a.m., the crew was discussing flooding and lost propulsion. In a phone call, the ship’s master informed staff on shore that the situation was critical, the NTSB said in a statement. He was preparing to abandon ship if necessary.

At 7:30 a.m., he sounded the alarm to abandon ship. The recording ended about 10 minutes later, the NTSB said.

The chronology, and previously disclosed details, suggest the ship was flooding before it lost power, said maritime attorney Rod Sullivan, who represents the family of a deceased crew member and has been closely following the investigation.

“It indicates some type of structural failure on the ship,” he said, adding that the captain also appeared to have waited a long time to call for help.

Thomson Reuters Eikon data previously revealed that the El Faro was sailing at near full speed into the center of the storm, raising questions about the captain’s voyage plan.

A U.S. Coast Guard panel investigating the sinking was hoping to have information from the data recorder before its third set of hearings on the disaster, not yet scheduled.

In hearings earlier this year, the panel learned that the ship had received outdated weather information as the storm intensified, due to delays in data from its weather reporting service.

The NTSB said information recovered from the recorder is preliminary, and the timeline could change. It did not know how long it would take to fully review and transcribe the recording.

High levels of background noise were making it difficult to decipher some of the crew’s conversations, the agency said, but audio filtering had been helpful in recovering some details.

Families of the deceased crew members were briefed about the information earlier on Wednesday, the NTSB said in a statement. 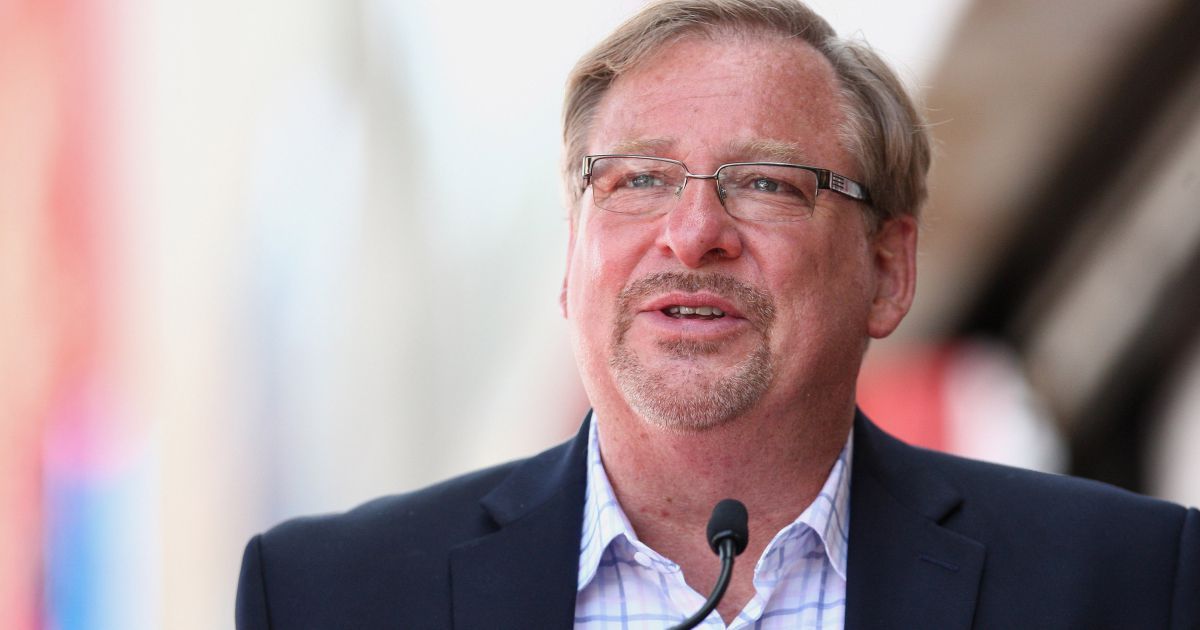 Celebrities You Never Expected To Be Trained In Martial Arts

The Abandoned Magnolia Mill In Colorado Watches Over An Underwater Town