CANNES, France (Reuters) – South Korean director Na Hong-jin brought his thriller “Gokseong” to the Cannes Film Festival on Wednesday and took the opportunity to apologize to the cast for putting the actors through a tough regime during shooting.

The movie follows a policeman’s quest to track down an evil spirit driving local residents to commit gruesome murders.

“The basis of the film is that a human being can be very frightening,” Na told reporters, adding that while the film may be more relaxing than his earlier offerings, life on set was demanding.

“I’d like to take this opportunity to apologize to the actors. At the end of the last day (Japanese actor) Jun Kunimura wasn’t very happy, he scolded me and the interpreter didn’t even translate what Kunimura said.”

(Reporting By Reuters Television in Cannes; Editing by Marie-Louise Gumuchian) 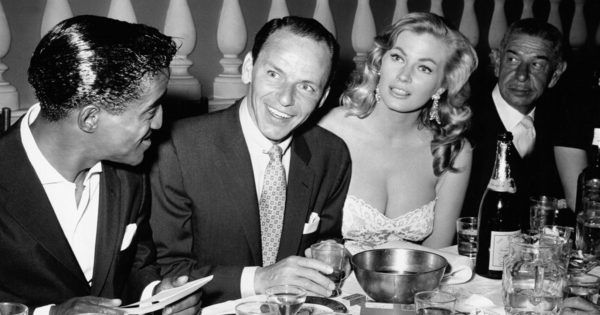 The Many, Many Women of Iconic Singer Frank Sinatra
Frank Sinatra, arguably the most famous person of the 20th century, was many things. He was a singer, an actor, and a producer. He also happened to be a womanizer. ...
click here to read more
Advertisement - Continue reading below
Share  On Facebook

Passive Aggressive Office Notes That Are Too Funny to Ignore

Exclusive: Congressional leaders were briefed a year ago on hacking of Democrats – sources