(Reuters) – A new wildfire burning through bone-dry grass, shrub and timber has forced the evacuation of dozens of homes in a mountain community in central California and more houses could be in the inferno’s path, fire officials said on Saturday.

About 100 houses in Bear Valley Springs are under immediate threat from the flames and had to be evacuated, Neufeld said, and the wildfire is working its way through the difficult and steep terrain in the direction of many more homes.

“There is a ridge that the fire is working toward and we are working with great effort to keep it from that ridge. If it crests the ridge, it could change the whole dynamic,” Neufeld said.

He said the state’s running drought and a bark beetle infestation has desiccated trees in the area, which could provide ample fuel for the fire already aided by high temperatures and winds.

“We have a lot of talent working for us, but we’re at the mercy of the elements,” Neufeld said.

Two fire personnel have suffered minor injuries battling the blaze, Neufeld said, though no homes have been destroyed.

The fire is burning in the shadow of a much more massive blaze some 30 miles to the north. That wildfire, dubbed the Erskine Fire, has blackened some 48,000 acres, destroyed at least 150 homes, and left at least two people dead in communities near Lake Isabella.

Firefighters have been able to carve containment lines around 85 percent of the flame’s perimeter as of Saturday morning.

The wildfire season in drought-stricken California officially began in May but a string of major blazes over the past two weeks marked the first widespread outbreak of intense fires this year. The Erskine and Deer Fires were among 12 major wildfires burning across the state on Saturday.

All told, some 4,800 firefighters are battling infernos across the state. The California Department of Forestry and Fire Protection on Saturday urged residents to exercise “extreme caution” while using fireworks during the July 4th holiday weekend, as the pyrotechnics can spark additional fires. 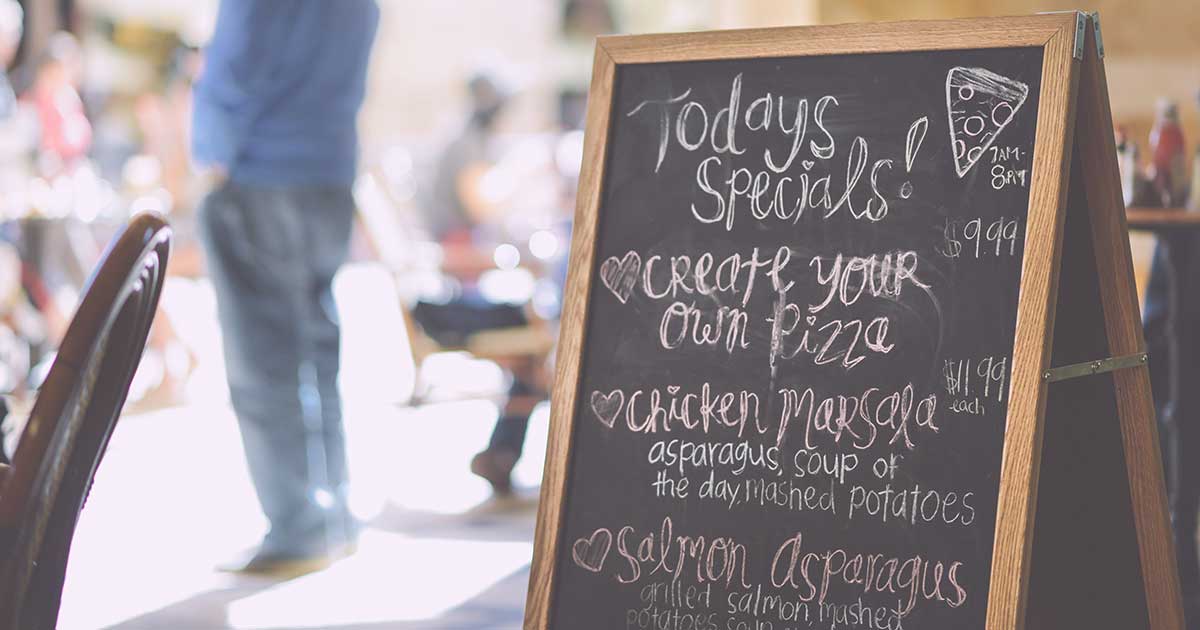