(Reuters) – An earthquake in Oklahoma on Sept. 3 was the strongest on record in the state and had a magnitude of 5.8, the U.S. Geological Survey said on Wednesday.

The quake, felt in an area stretching from Texas to South Dakota, hit near the northern Oklahoma town of Pawnee. It fueled growing concerns about seismic activity linked to a decade-long boom in oil and gas production after advances in hydraulic fracturing and horizontal drilling.

The earthquake prompted the state’s oil and gas regulator, the Oklahoma Corporation Commission, to order 37 disposal wells shut in a 725-square-mile (1,878-sq-km) area around Pawnee. There were no major injuries or damage to structures reported.

The USGS said the magnitude revision from a initial 5.6 was based on further analysis of seismic recordings.

Oklahoma has experienced an increase in earthquakes during the past few years, registering 2-1/2 earthquakes daily of magnitude 3 or greater – a seismicity rate 600 times greater than before 2008, according to the Oklahoma Geological Survey.

Scientists have tied the quakes to the injection of saltwater, a normal byproduct of oil and gas drilling, into deep disposal wells and underground caverns.

The energy industry is Oklahoma’s largest source of private capital spending and tax revenue. It accounts for about 10 percent of the state’s annual economy, according to the Oklahoma State Chamber, which represents more than 1,000 Oklahoma businesses.

Oklahoma has been putting new restrictions on some of its thousands of disposal wells for more than a year to curb seismic activity. 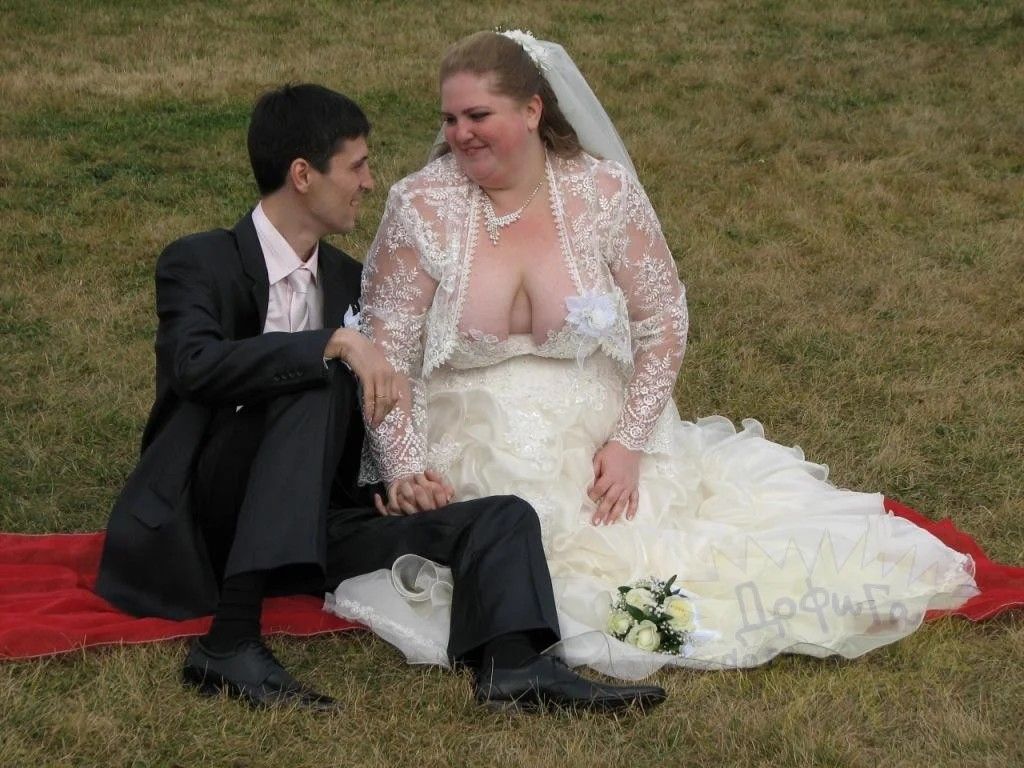 Ugly Wedding Dresses You Won’t Believe People Wore
Wedding season is here, and whether or not you’re getting married, there’s always one thing to look forward to, and that’s the dresses. You may see ads pop up on social ...
click here to read more
Advertisement - Continue reading below
Share  On Facebook