WASHINGTON (Reuters) – President Barack Obama on Wednesday designated 87,500 acres in Maine’s North Woods as a national monument, as the administration prepares to celebrate the 100th anniversary of the National Park Service.

The new monument includes mountains, forests, and the East Branch of the Penobscot River and will serve as a protected area. The White House said the designation was completed in honor of the centennial anniversary of the Park Service, which will be officially observed on Thursday.

“The President is quite proud that this piece of beautiful land in the United States will be protected for generations to come,” White House spokesman Josh Earnest said at a press briefing.

Obama has protected more than 265 million acres of public lands and waters during his time in office, more than any other president in history.

But, Republican lawmakers have criticized his use of executive authority to set aside land as national monuments. They argue he has circumvented Congress and local groups, who should have more say in the process.

Rob Bishop, the Republican chairman of the House natural resources committee, blasted the establishment of the Maine monument.

“The only votes taken on this proposal, at the local and state level, have demonstrated opposition from Mainers,” Bishop said in a statement. “If the president cared about local voices and improving our National Park system, he would have done this through the public process and not behind closed doors.”

Critics of the monument argue the designation could open the door to more federal restrictions on use of the land and eventually threaten neighboring logging operations.

The White House defended the decision to protect the area in Maine.

“The administration worked very closely with the officials in Maine, both to reach this determination and to make sure that the concerns that were raised by Mainers in the area were addressed,” Earnest said. 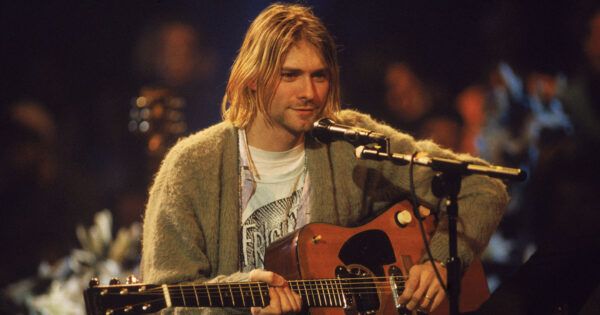 Musicians Who Lost Their Lives Before Turning 30
With tremendous success comes celebrity, fame, money, and, in many instances, temptation and emotional trauma. Many musical artists over the years have left us way too soon, their lives ending ...
click here to read more
Advertisement - Continue reading below
Share  On Facebook

Celebrities Who Went Broke After Making a Fortune