CANNES, France (Reuters) – Some critics stood up and booed at cannibalistic horror movie “The Neon Demon” when it screened at Cannes Film Festival this week, but they weren’t its target audience, said Danish director Winding Refn.

The 45-year-old, known for his 2011 breakthrough hit “Drive, says he has made a teenager’s movie, one that does not belong in the adult world of good taste and morality.

“Teenagers love graphic, they love counter-culture … they love anti-establishment and I made a movie about a 16-year-old girl who probably knows more about what a teenager wants than you and I,” he told Reuters in an interview on Saturday.

The film tells the story of aspiring model Jesse, played by teenage actor Elle Fanning, arriving in Los Angeles where she quickly become a designer’s muse, an object of desire and jealousy.

Its scenes of lesbian necrophilia, blood and cannibalism have won it outrage and headlines, helped by the presence of mainstream Hollywood star Keanu Reeves as motel owner Hank.

“The more extreme art is, the more interesting it becomes. We don’t make films because we’re nice and want to do good or bad for that matter. We want to experience,” he added.

The Neon Demon, given a 15 rating by the British Board of Film Classification, is due out next month in many markets. 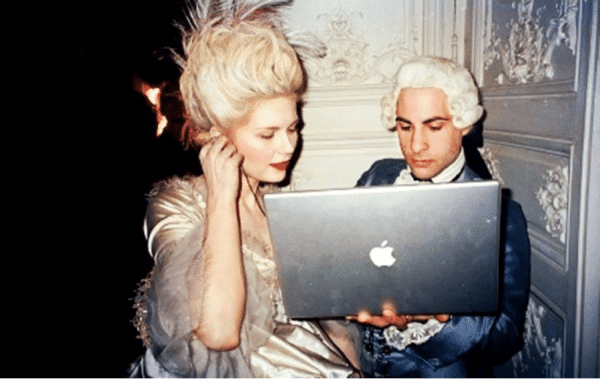 Surprising Behind-The-Scenes Photos From Your Favorite Movie Sets
HimorRegarding film, what you see is what you get, right? Well, it’s a bit more complicated than that. When a motion picture, large or small, is released, it’s had its ...
click here to read more
Advertisement - Continue reading below
Share  On Facebook