The video was shot in March at a studio in Long Beach, California and features Jackson dancing alongside a backing troupe while the light shifts throughout the video.

Hinting at a possible pregnancy, Jackson last month announced that she was temporarily halting her “Unbreakable World Tour” because of a “sudden change” that required her and her husband to plan a family. 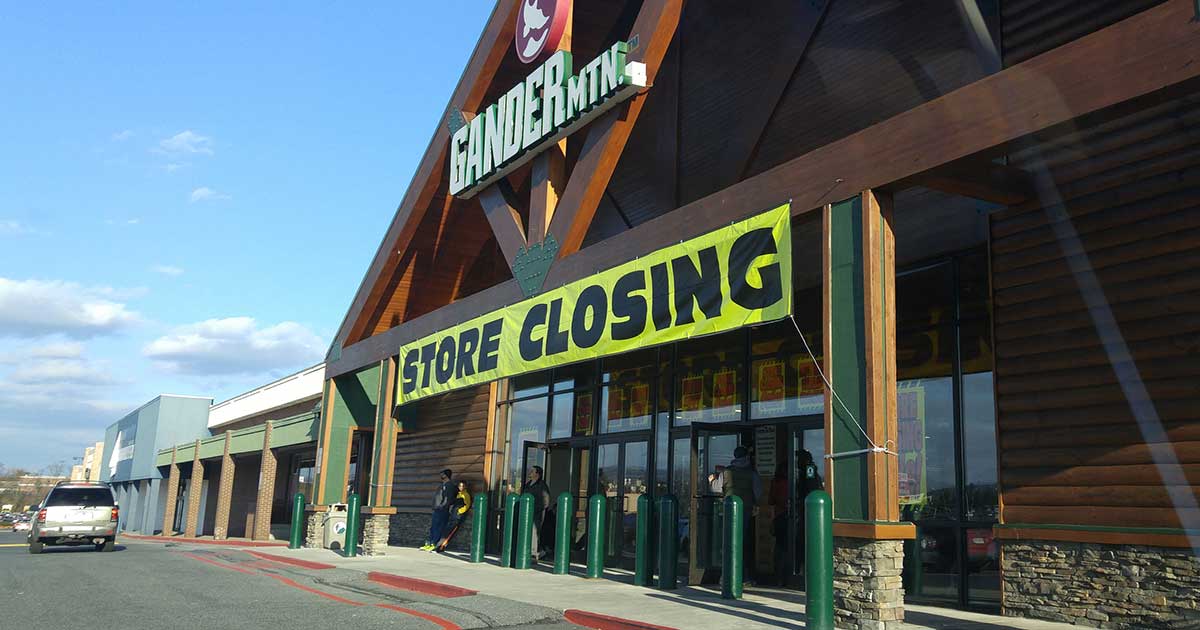 What Happened to These Defunct Retail Stores From Your Childhood?
The Great Retail Apocalypse is now in full swing, as hundreds of your beloved merchandisers have begun shutting their doors and emptying their shelves. The internet — well, mostly just ...
click here to read more
Advertisement - Continue reading below
Share  On Facebook