STOCKHOLM (Reuters) – Soundtrack Your Brand, a music streaming service for businesses backed by Spotify, launched in the United States on Thursday and announced a global deal with fast food chain McDonald’s.

The company was co-founded with Spotify in 2013 in Sweden, where it provides tailor-made music playlists for customers such as Nike and Starbucks.

It targets small businesses and large chains with the pitch that music can keep customers in-store longer and boost sales.

The deal with McDonald’s allows Soundtrack Your Brand to sign up its franchisees worldwide and provide them with playlists on pre-approved terms. In Sweden, over 60 percent of McDonald’s restaurants are using the service.

The Swedish tech start-up, which is also backed by investors TeliaSonera, Wellington Partners, Northzone and Creandum, has received over $20 million in funding to date. 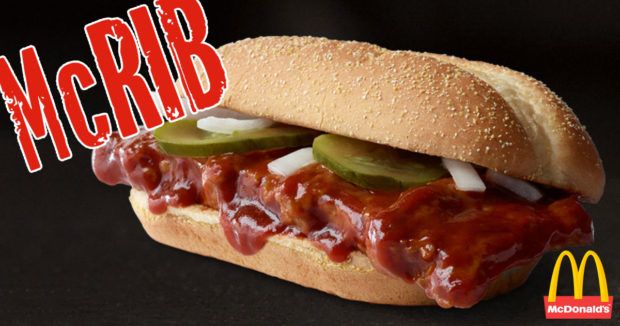 Everyday Items You Didn’t Realize Were Military Inventions
Military accomplishments are touted by officials every day and celebrated during holidays like Memorial Day and Veterans Day. Most of the accomplishments that we tie to the military include victorious ...
click here to read more
Advertisement - Continue reading below
Share  On Facebook

These Stunning Photos Show How Climate Change Is Impacting the Planet

Nature’s Warning Signs That Disaster Is About To Strike