LONDON (Reuters) – They’re ruthless, violent, flat cap-wearing gangsters but the cast of “Peaky Blinders” dressed to impress at the London premiere of the show’s season three on Wednesday.

“You know we’re hearing great things, I mean Snoop Dog is a fan and he’s telling me about people following it and dressing up,” he said, adding that the project is close to home.

“My mother when she was a little kid was a bookie’s runner, betting was illegal then, and bookmakers used kids to take the bets, so my mum was one of those and my dad’s uncles were the peaky blinders, they were a gang who were known as the peaky blinders in the ‘20s and they were racketeers and bookmen.”

The third season kicks off Thomas Shelby’s wedding, but actor Murphy said he was unsure about his character’s future.

“And then series three I didn’t know who I was going to marry, what was going to happen, so you’re always a step behind the writer and I think that’s important.”

The third season of “Peaky Blinders” airs in the UK on Thursday and in the U.S. by the end of the month. 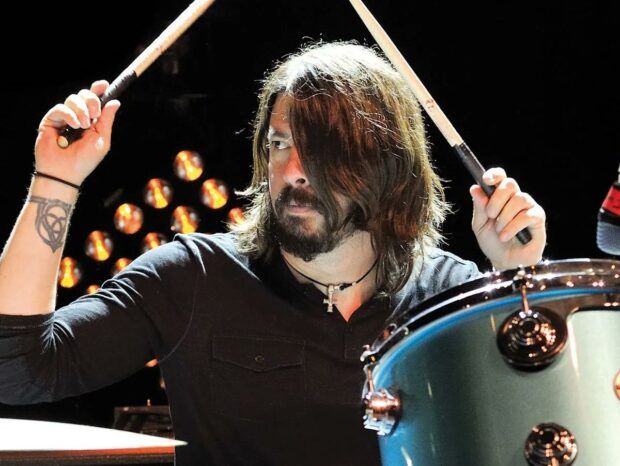 The Lead Singer isn’t the Most Famous Member of These Bands
In the vast majority of famous rock bands, the lead singer is the most famous member. Singers like Mick Jagger, Bono, Jon Bon Jovi, and Steven Tyler (to name a ...
click here to read more
Advertisement - Continue reading below
Share  On Facebook