His rejection came a day after Tennessee became the 10th state to permit guns on campuses, according to the National Conference of State Legislatures. Tennessee Governor Bill Haslam, also a Republican, allowed a similar measure to become law without his signature.

The Georgia bill had been strongly supported by the National Rifle Association, a powerful lobbying organization, as gun control on college campuses draws increasing debate nationally.

Georgia’s legislation, applying to licensed gun owners ages 21 and older, would have banned weapons at campus housing and sports facilities but not at university daycare centers.

Deal, who has called himself a supporter of gun rights, said the measure likely would not have improved campus safety.

“From the early days of our nation and state, colleges have been treated as sanctuaries of learning where firearms have not been allowed. To depart from such time honored protections should require overwhelming justification,” the governor said in a statement announcing his veto decision.

He directed the state’s university system to review ways to improve campus security.

Shortly after the state legislature approved the bill in March, Deal expressed concern that guns could be taken into daycare centers on campuses. He called for lawmakers to address the issue, but no action was taken.

Supporters said the legislation was needed for students to defend themselves against campus crime, citing a rash of recent armed robberies of students at Atlanta campuses.

Critics included the Georgia Board of Regents, which governs state colleges and universities. Opponents noted that the state does not require firearms training to receive a concealed-carry permit and raised concern about endangering young children in campus daycares and preschools.

The veto marks the second time this year that Deal has rejected a key priority of his colleagues in the Republican-controlled state legislature.

In late March, he vetoed a religious-rights bill passed by the legislature amid a national outcry that it could have allowed discrimination against lesbian, gay, bisexual and transgender (LGBT) people. 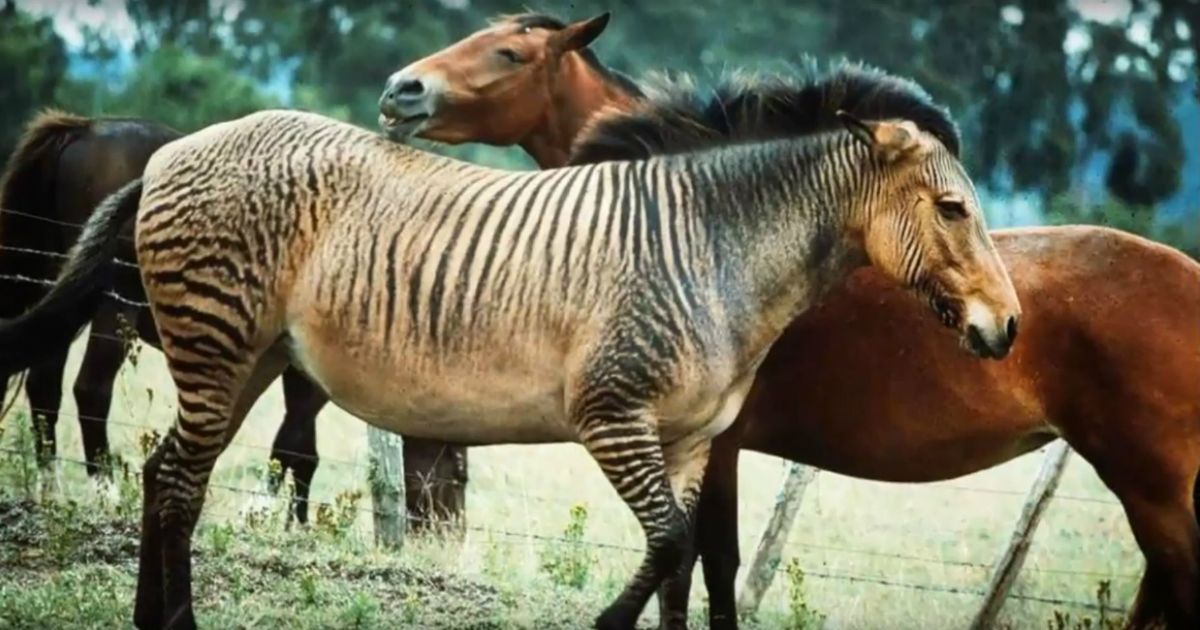 Weird Animal Hybrids You Won’t Believe Really Exist!
Thanks to years of experimentation in zoos around the world, some truly weird animal hybrids have cropped up on our radar. If two species are close enough genetically, their offspring ...
click here to read more
Advertisement
Share  On Facebook

Exclusive: Congressional leaders were briefed a year ago on hacking of Democrats – sources

‘Birth of a Nation’ slavery movie stumbles in Hollywood

Muhammad Ali feted by the famous and fans in final farewell